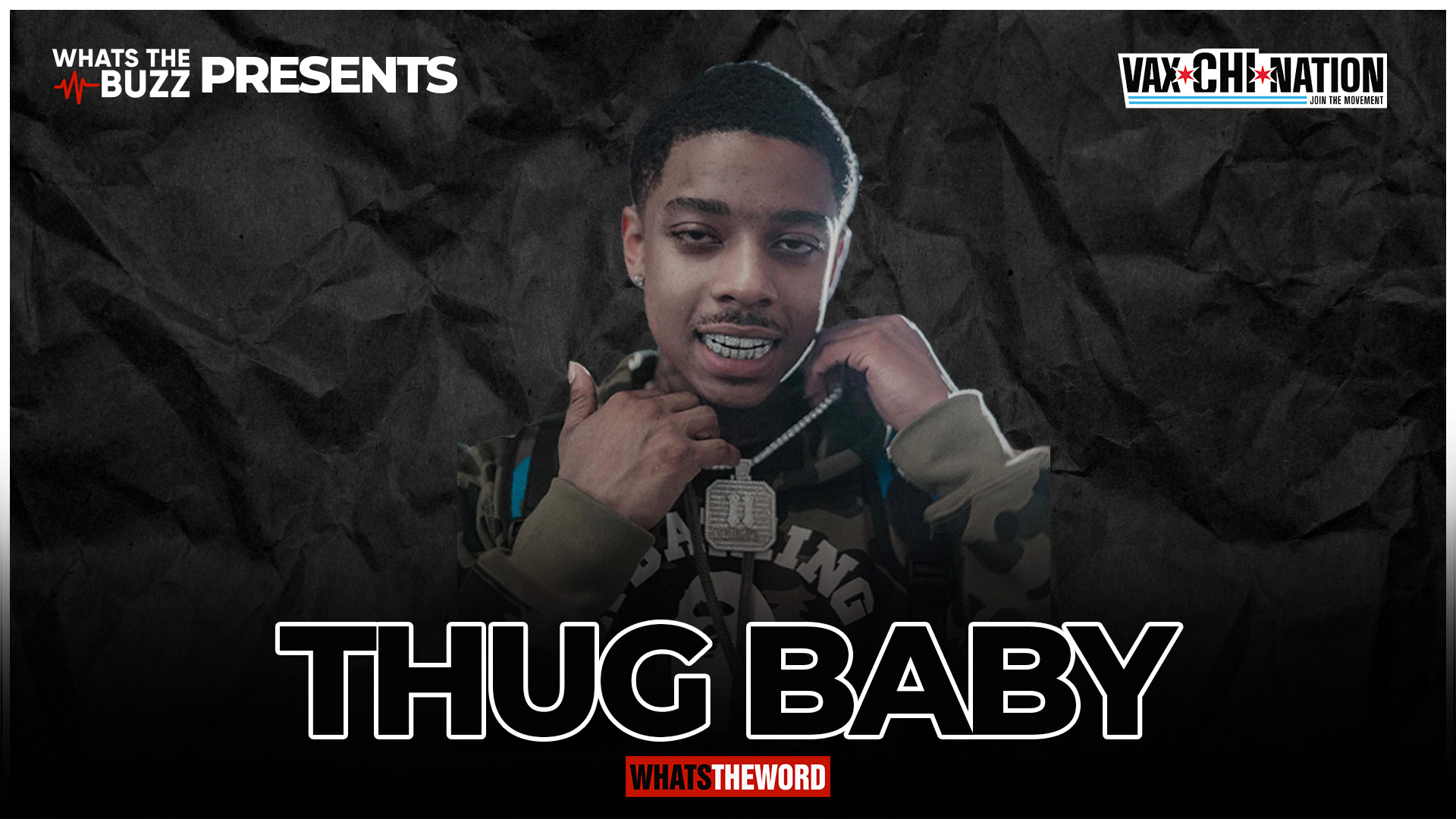 From the Roseland area representing the South Side of Chicago, ThugBaby is an up and coming artist we had the pleasure of speaking with recently. Influenced in his early days by likes of Future, Drake, and Migos, ThugBaby prides himself on having a range of sounds that vary from melodic to hard trap reminiscent of classic Chief Keef.

ThugBaby was born Ronald Thompson ll on October 25,1998 in Chicago, IL. He was raised in the crime-ridden trenches of the Wild 100s Roseland neighborhood. By his teen years, ThugBaby had turned to a life crime and became an active member of the notorious street gang the Black Disciple Nation (BD). After years of countless run-ins with law enforcement and rival street gangs, ThugBaby turned to music in early 2020 to help cope with his PTSD. After hearing some of his early tracks, Jeff and Manny of Born Leaders (a music group out of Chicago) took interest in ThugBaby and welcomed him into the family of musical artists.

With a new album “Pick A Side” arriving less than a week, get to know a little more about the future star.

I grew up listening to: Soulja Boy, Future and when I started rapping Gherbo.

How Did You Get Your BUZZ?: First it just started with me being social, people knowing me as a Florida rapper. I got my buzz first working with a team behind me, networking, and me getting the right people around me.

My style’s been compared to: Gherbo, Lil Durk, Sosa

I’m going to blow up because: Because of my work ethic, consistency, and producing good music.

What’s your most slept-on song, and why?: Purple Heart because its not out yet.

My standout records to date have been: Trenches and Chromeheart, most definitely.

Most people don’t know: They don’t really know my musical ability, people don’t know I can sing. I’m trying to play the game of rap at a higher level than my peers. My range is why I’m able to have so many options. A lot of niggas can only sing not rap

I’m going to be the next: I’m the next star, I don’t put limitations on myself, there’s no limit to what I or anybody else can do.