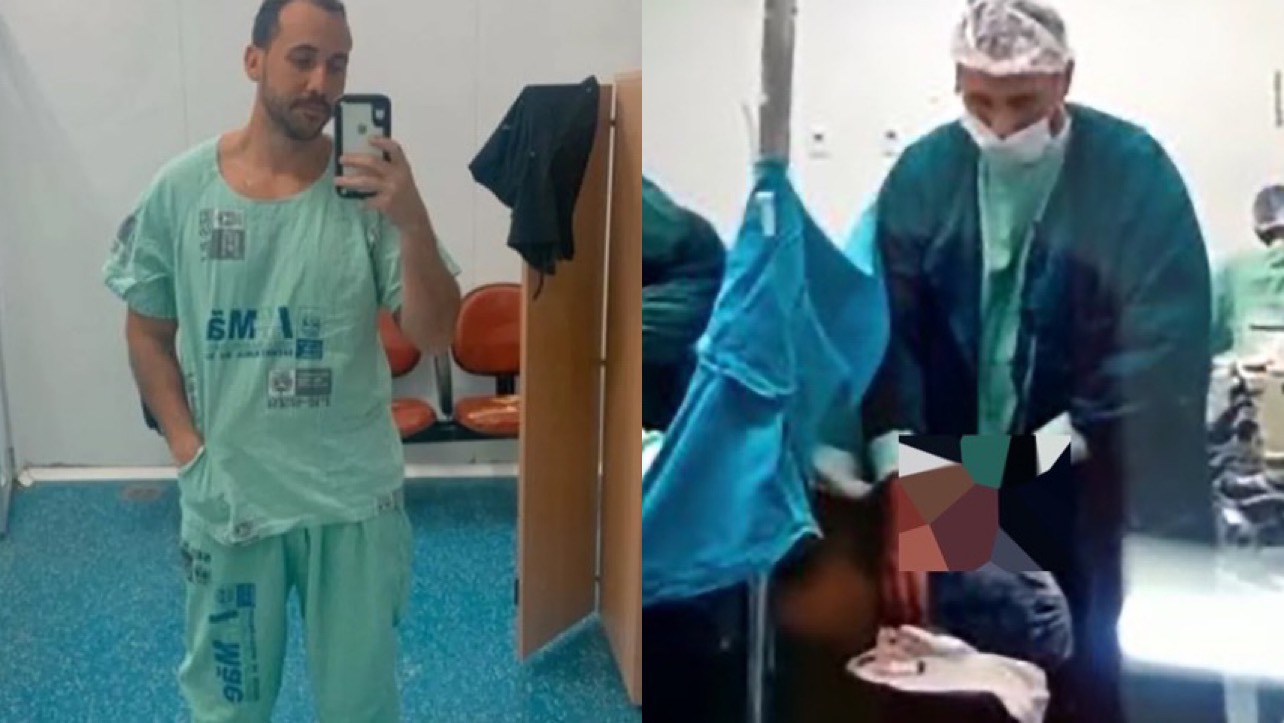 A Brazilian anaesthetist has been arrested after he was filmed raping a pregnant woman during a C-section.

Nurses and technicians at the Hospital da Mulher Heloneida Studart de Vilar dos Teles, in São João de Meriti, recorded anesthesiologist Giovanni Quintella Bezerra raping a pregnant woman during a cesarean section on Monday. The video served as evidence for Giovanni’s arrest. He was indicted for rape of a vulnerable person, whose penalty ranges from 8 to 15 years in prison.

Bezerra, only completed his medical training in anesthesia two months ago, raised concerns after hospital staff became worried about the amount of drugs he was giving to his patients so fitted a secret camera to see what he was up to before a C-section surgery on a woman due for delivery.

Nurses and technicians responsible for the video said that, on Sunday, the doctor had already participated in two other surgeries in rooms where the hidden cameras were unable to catch him on the act.

In the video of the act, the female patient is lying on a stretcher, unconscious. On the left side of the sheet, the hospital’s surgical team begins the cesarean section. Meanwhile, on the right side of the sheet, less than a meter away from his colleagues, anesthesiologist Giovanni unzips his pants, pulls his penis out and inserts it into the pregnant woman’s mouth.

The entire ordeal lasts about 10 minutes. While raping the pregnant woman, the doctor tries to make subtle movements so that no one in the room notices. When he’s done, he takes a tissue and wipes the victim’s mouth to hide the traces of his crime.

Police are now looking for other possible victims of the anesthesiologist.