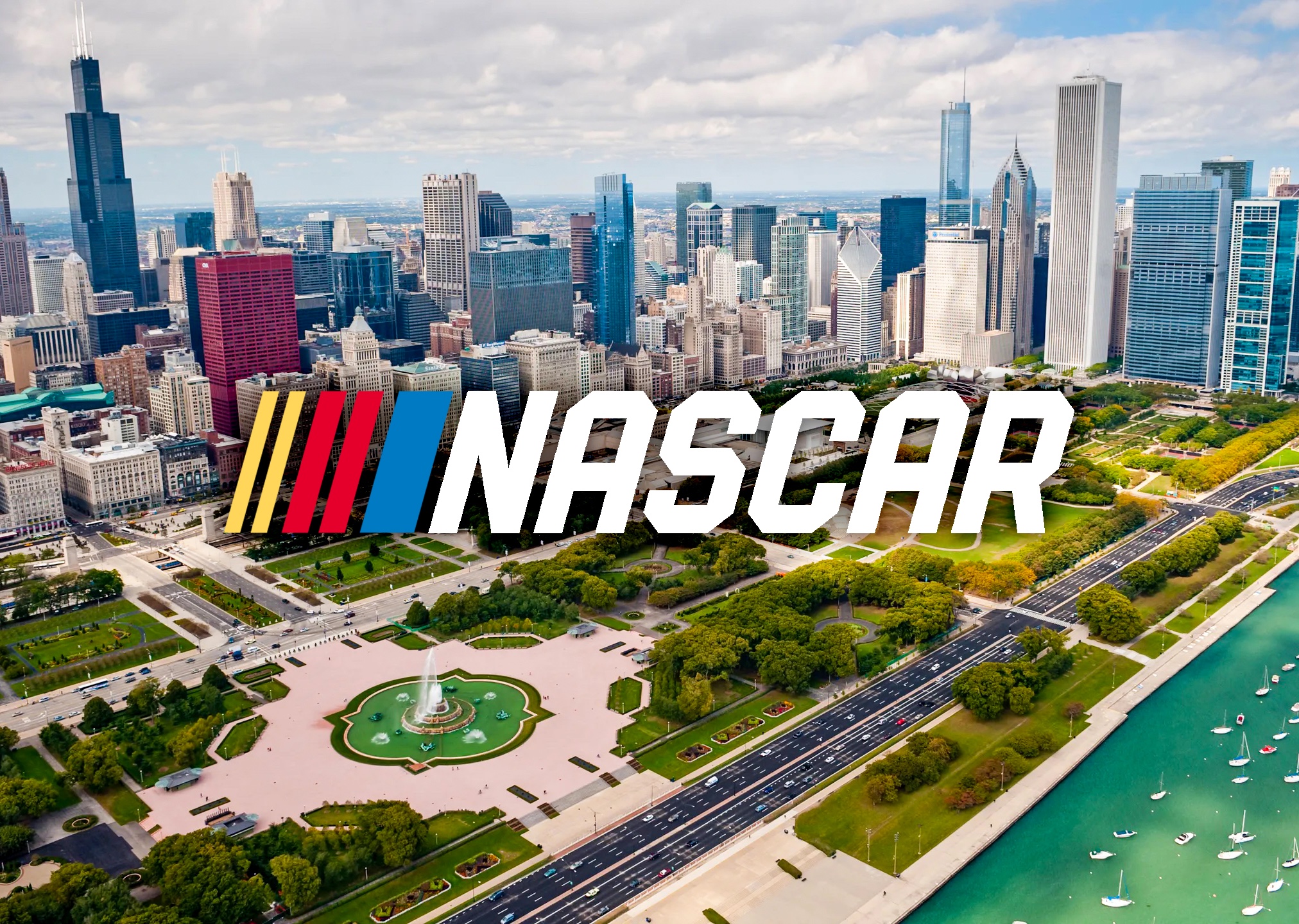 “This is a monumental day in history for our sport”

On July 2nd 2023 NASCAR races in Chicago. VP of NASCAR thanks the city of Chicago and the support already shown for this race and this partnership.

The announcement comes just a day before City Council votes on a proposal to crack down on drag racing and drifting across the city. Two drag racing incidents in the West Loop and South Loop were reported over the weekend.

If passed Wednesday, the ordinance would give Chicago police the power to impound cars that drivers raced or drifted by using videos as evidence, and would increase fines for car owners.