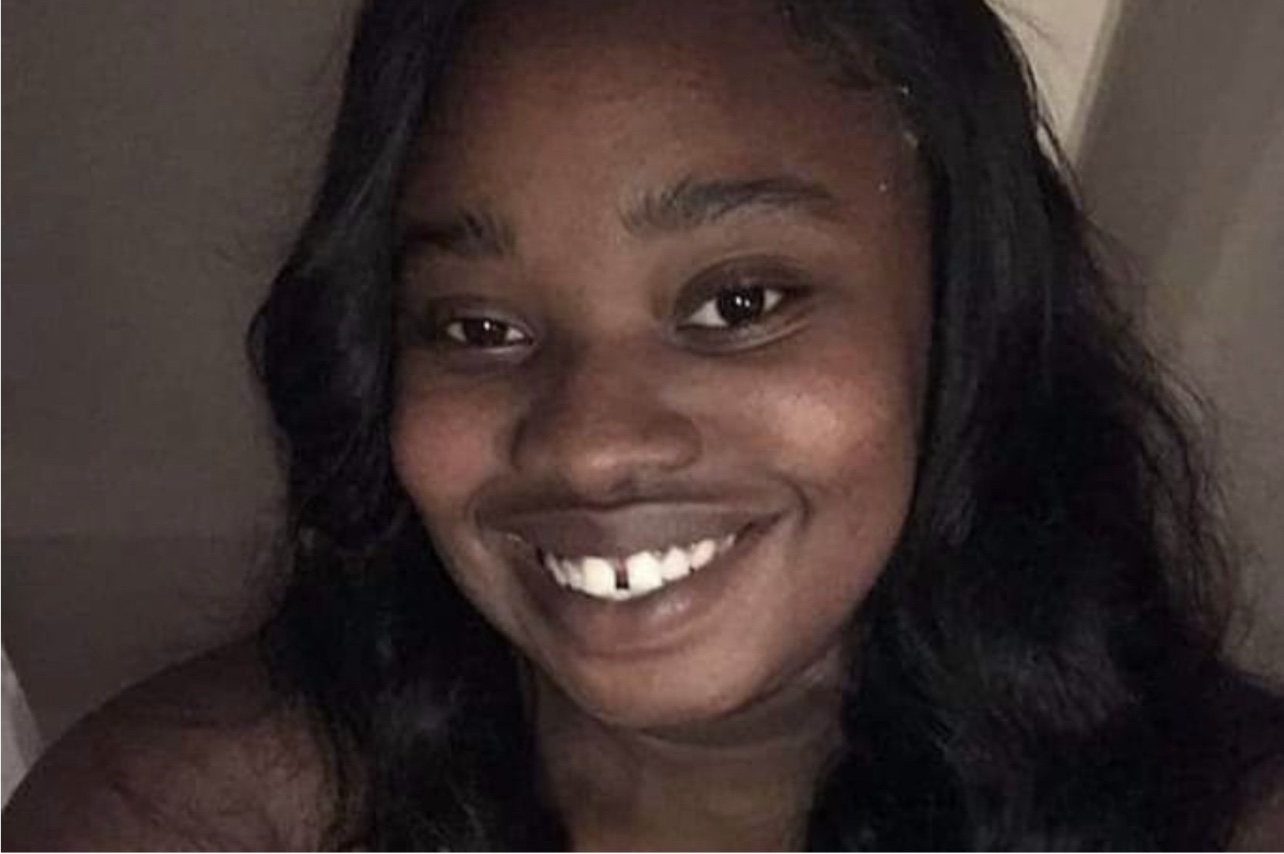 Georgia authorities released body camera footage Friday of an incident from earlier this month where a mother experiencing what her family called a mental health crisis died due to a fatal injury while in police custody.

Brianna Grier, 28, died of her injuries July 21 after being in a coma for several days following the encounter with sheriff’s deputies that began at her family’s home in Sparta on July 14th.

Family members and their attorney, civil rights lawyer Benjamin Crump, have demanded answers about how it could have occurred.

Crump said Grier had a history of mental health crises and the family had called police several times in the past.

According to GBI, Grier was placed in the backseat of the patrol car while handcuffed with no seatbelt on. The rear passenger side door was never closed before they drove away, GBI said.

Before the deputies placed her in the car, Gier was on the ground “refusing to get in the patrol car” and “made a statement that she was going to harm herself,” GBI said.

According to GBI investigators, Lt. Primus opened the rear passenger’s side door and forgot to close it. He was not wearing a bodycam the night of the incident, according to GBI.

The family is still searching for answers and this tragic incident is under investigation.

R. KELLY’S “SISTERS” CLAIM HIS SENTENCING WAS UNFAIR AND NEEDS TO BE SET FREE
WRONG-WAY DRIVER SMASHES INTO VAN KILLING A MOTHER AND FIVE CHILDREN