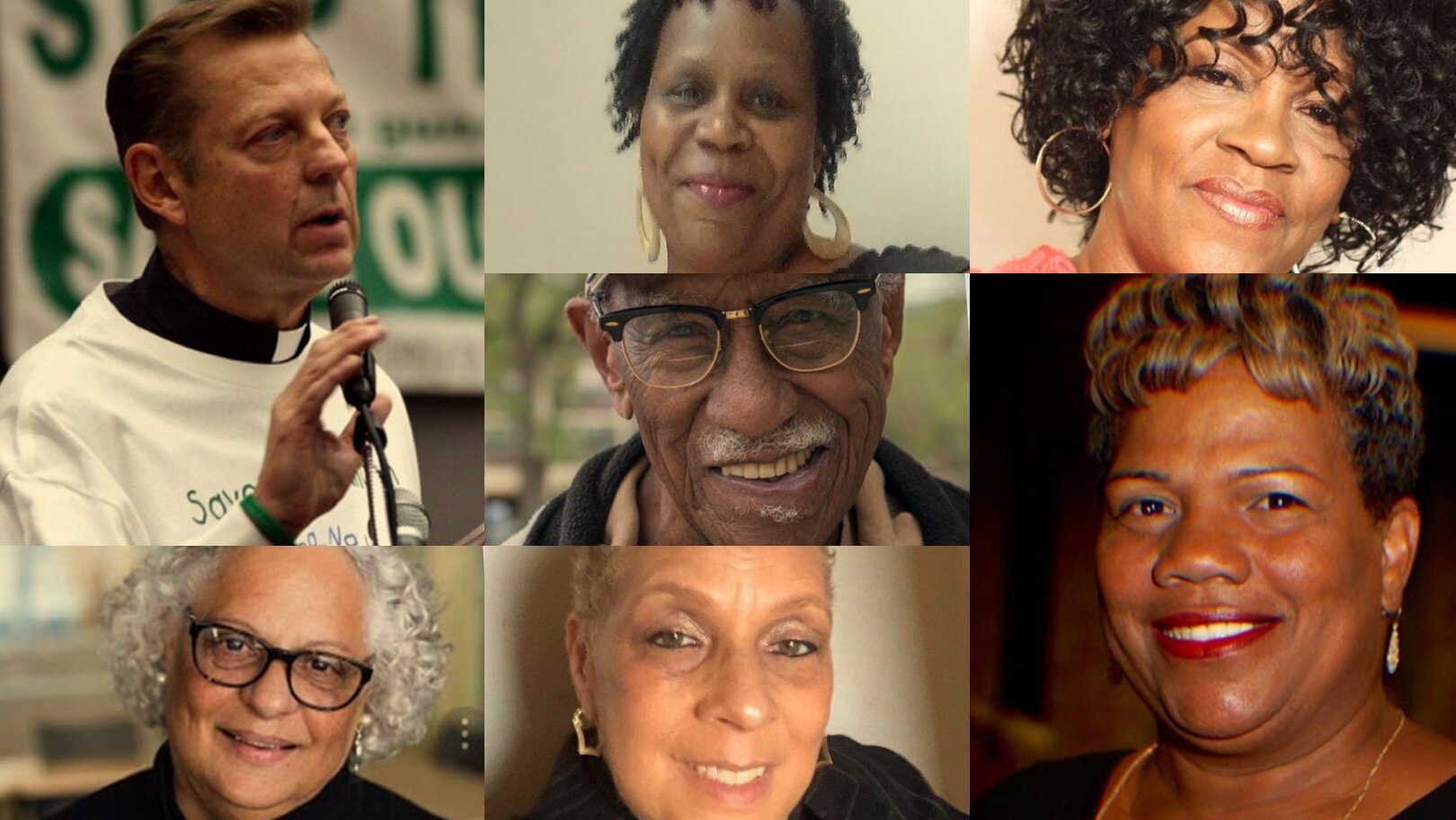 VIA The OBAMA FOUNDATION

Throughout history, younger generations have picked up the baton of change from their original community changemakers to build a brighter future. The Obama foundation has listed seven Chicagoans who have spent decades creating sustainable change in their respective communities, and read what advice and wisdom they have for the next wave of leaders who will carry forward their work.

As an activist and Senior Pastor at St. Sabina Church, Father Michael Pfleger is known for his passionate stance against injustice and gun violence. Two years ago, Father Pleger led a march that shut down the Dan Ryan Expressway to bring awareness to the cause. As a staple figure in the South Side, Father Pleger is helping fill the gaps caused by inadequate services across Chicago, often implementing innovative solutions to the city’s unique challenges. Since the pandemic, Father Pleger and his congregation have been handing out free food for families in need.

Today #December 4th marks the 50th year anniversary of the assassination of both #ChairmanFredHampton and #MarkClark Its important to know the story but most of all know the #truth behind the #story. We know Fred but who is #MarkClark? I visited this #IllinoisBlackPantherParty #exhibit at the @westside_justice_center in January earlier this year.

Carol G. Johnson—better known as Mrs. J—is a life-long activist and organizer on Chicago’s West Side. Mrs. J has been deeply involved in her local park advisory council and recently helped coordinate their annual Juneteenth event. She serves on three different boards in the West Side: Garfield Park’s Advisory Council, Austin Community Action Council, and she organizes a youth group in North Lawndale. On any given day, you may find Johnson handing out food or hygiene products or cleaning up Garfield Park.

Johnson’s advice for the next generation of leaders:
“The key to any organization is building relationships. That’s Organizing 101. You cannot measure this with data, you need to have patience. When you come into this kinda of position, you must be committed to relationship building and the process. If you stick to it, you can build good relationships. Don’t get frustrated. You are going to get negative relationships as well. Those relationships are going to benefit you later down the line.”

Thank you so much @variety @lifetimetv and @tiffanyhaddish for choosing me for the Variety's Lifetime Power of Women Frontline Heroes event tonight!!! ❤❤❤ #ItWasAwesome. @SoHonored

Diane Latiker has spent her life investing in the next generation. As a 30-year resident of Roseland, her community work is fueled by the desire to see at-risk youth reach their full potential. In 2003, Latiker opened her home to offer a safe space for youth to have a positive alternative to the other influences in their community. Ms. Latiker’s work culminated in the creation of the now award-winning organization Kids Off The Block. Since COVID-19, the Roseland leader has provided PPE and food to people in need, distributing thousands of bottles of hand sanitizer, face masks, and bottled water.

Latiker’s advice for the next generation of leaders:
“We all can serve. Everyone can make a difference with what they have and wherever they are.”

Cynthia Williams is the Founder and President of Austin Peoples Action Center (APAC), a multi-social service agency that launched in 1980 on Chicago’s West Side. Through APAC, Ms. Williams helps deliver essential services such as medical care, education, and supportive housing to people who need it. In response to the recent uptick in violence, she has raised funds for families to relocate after losing children to gun violence.

William’s advice for the next generation of leaders:
“Keep your passion, pump your breaks, listen to others, align yourself with people who can help you.”

Having worked as a professional social worker for over 30 years at a variety of nonprofit organizations, Mary Scott Boria has spent decades improving the lives of women, youth, and other community members in Chicago. In the past, Ms. Boria has served as the founding executive director of the Chicago Sexual Assault Services network, director of Youth Services Project, and founding executive member of the Cook County Democratic Women. Ms. Boria also spends time making blankets for family members who have been recent victims of gun violence, and in response to the current pandemic, she has distributed supplies for essential workers and first responders.

Boria’s advice for the next generation of leaders:
“When you are ‘woke,’ so to speak, it is easy to fall into the trap of thinking you know everything. I would tell my young community leaders to see the gathering of the knowledge of others to be a privilege and a gift that keeps on giving. Be hungry to know, so you can act fully armed with information.”

As the Vice President of Paving The Way, a local gun violence prevention organization, Ladelle Johnson invests her time and energy into building safer, more equitable communities. In July, she helped organize The Cool Down in Washington Park, where children participated in fun water activities from the safety of their homes. When she’s not organizing youth programs, Ms. Johnson is working alongside food pantries to feed thousands of Chicagoans. Every Thursday and fourth Sunday of the month, you can find her at Saint Elizabeth’s Church handing out prepackaged foods.

Johnson’s advice for the next generation of leaders:
“Get involved as much as you can in your community and get to know the people who live there. They have the knowledge:, what it is, where it’s been, and where it’s going. If you want to be an activist and be out here, then you have to network.”