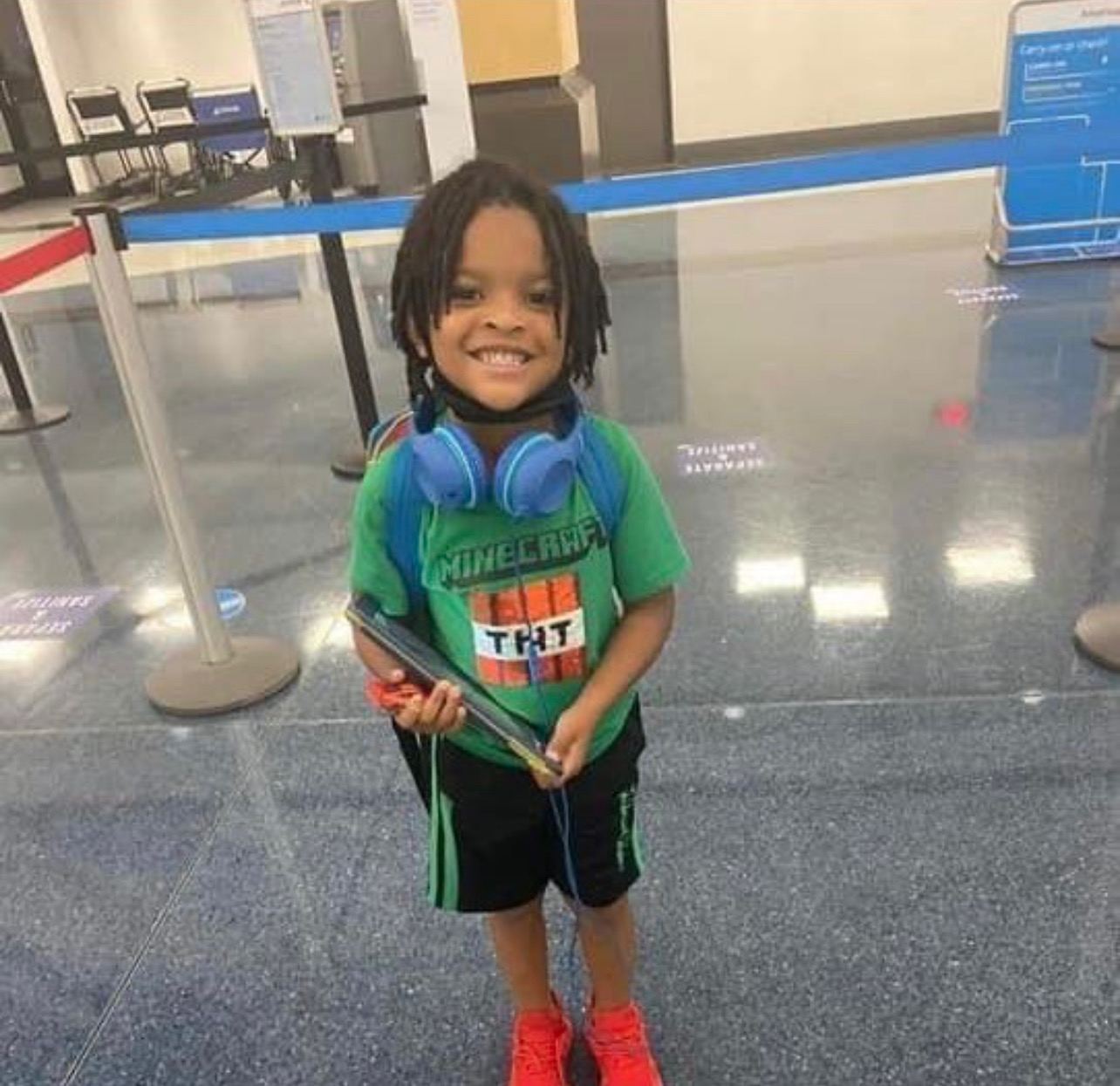 Father Plfeger’s violence prevention program and Strength 2 Love are partnering up on a law to help families of those who had children 17 and under murdered in Chicago with Sen. Jaqueline Collins as a sponsor. Today, that bill has been proposed and it will allow Illinois to pay for the funeral services. The law is named Mychal Moultry Jr. Funeral and Burial Assistant Act, which was named after 4 year old Mychal Moultry who was killed with stray bullets last September while getting his hair braided.

Times are hard, especially since Covid started a few years back. When Michael was killed, his family was left with expenses that was more than $10,000. With prices going up and half the time no justice is served, this bill would offer up to $10,000 in assistance for families with incomes less than 150% of the federal poverty level. According to the National Association of Funeral Directors, the average funeral cost is $9,500.

Families of murdered victims get reimbursed already by Illinois Crime Victims Compensation Act, but everyone knows that takes forever. With this law being passed, Illinois will have to prompt pay for the services.