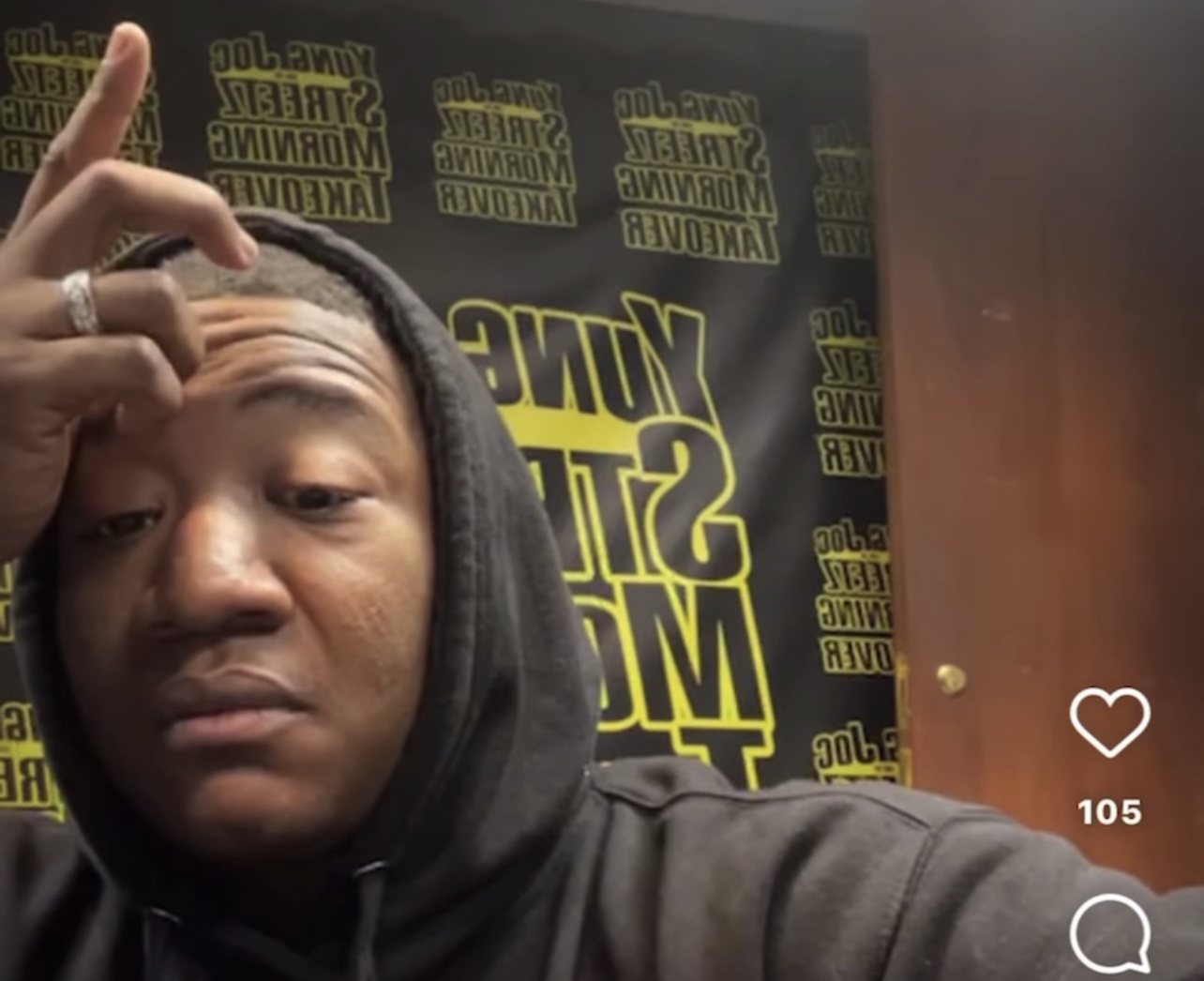 Yung Joc’s Morning show is all over the streets and not for a good thing. This morning on their segment of Second Date Update, a man named Don went on and expressed his feelings over a female named Maria that he was supposedly dating.

As Don described how their vibe was during their last encounter, the hosts of the show suggested that they should call Maria and put her on 3 way since they haven’t talked since that time.

The hosts called Maria to get her side of the story. She explained that she would rather not talk about it on their platform but Don ended up revealing that he was on the phone. As the conversation continued, she explained that she overheard Don and his friends talking about a robbery turned murder at the gas station.

She then explained that the victim that they were talking about turned out to be her brother that they killed.

The full video is below