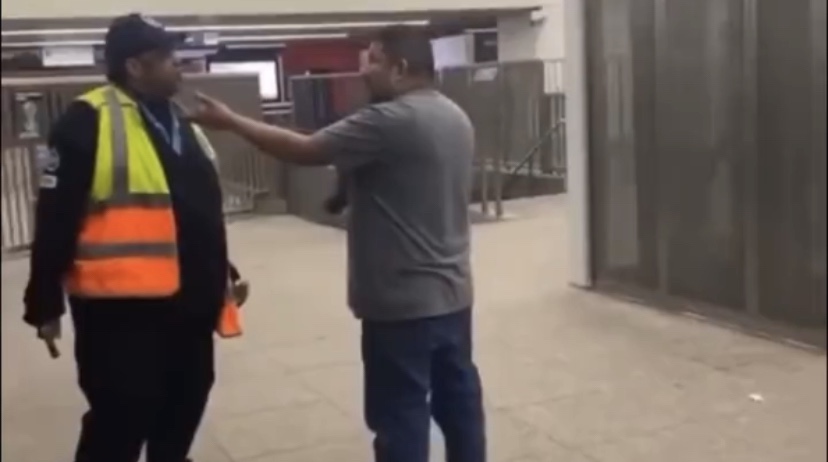 A man was critically hurt after a 95th Street Red Line station fight turned into a shooting on the South Side, the Chicago Police Department said.

Chicago police said an argument between two men, both 53 years old, escalated into a fight at about 1:55 a.m. The victim started walking away and that’s when, police said, the suspect shot him, striking the man three times. He sustained a gunshot wound to the lower abdomen, back and lower left leg.

CTA said the employee was working as a customer assistant and was in violation of several CTA workforce rules — including one that prohibits the possession of a firearm. CTA said they are pursuing termination.

“The behavior of this one employee is not at all reflective of the thousands of hardworking, dedicated men and women who take pride in their work and responsibly perform their duties each day,” CTA said in a statement.