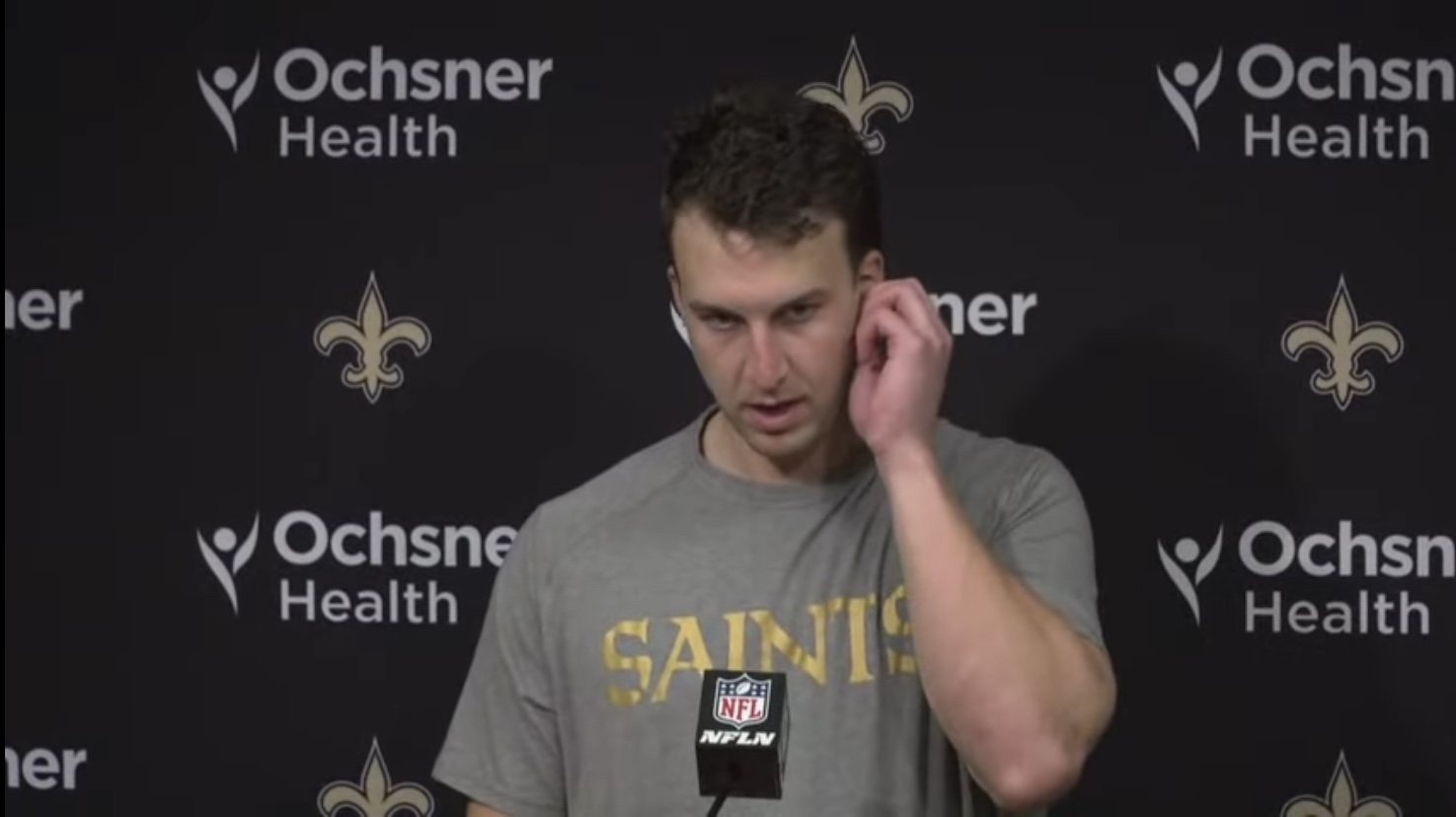 New Bears back up Quarter back Trevor Siemian got a very bad welcome in the city of Chicago. His car was stolen while it was parked on the South Side about a week ago.

Siemian was signed by the Bears in March as a backup quarterback to Justin Fields.