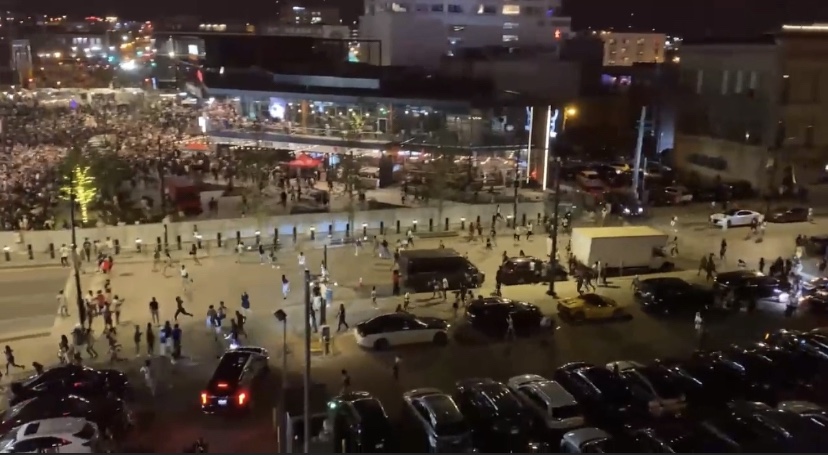 Ten people have been taken into custody after 17 were shot in Milwaukee Friday evening near the Bucks-Celtics basketball game, police said Saturday.

Nine firearms were recovered from the scene, after dozens were seen fleeing, Milwaukee police said.

The victims in the shootings range from 15 to 47 years of age, police say. All of the victims are expected to survive.