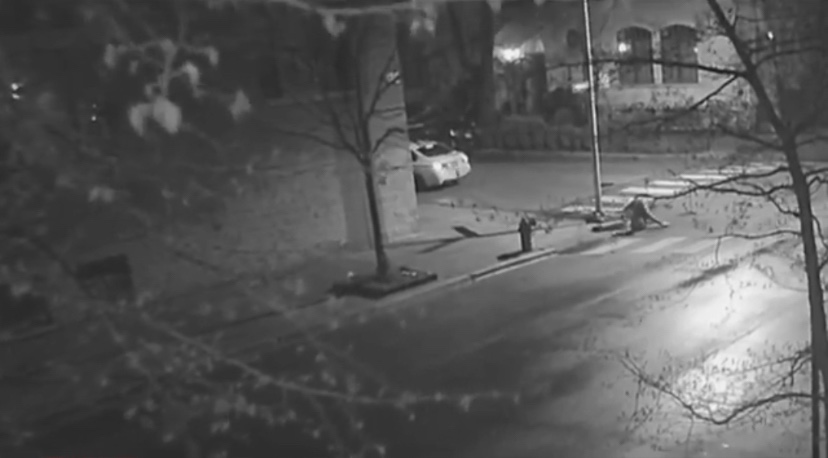 An armed robbery team robbed at least five people in less than two hours on the North Side early Saturday, Chicago police said. The cases appear to be related to an ongoing surge of similar crimes stretching from Lincoln Park to Rogers Park that have sometimes been extremely violent. 

In a community alert issued last week, police said the robbers are Black males between 16- and 30-years-old who wear ski masks.

The approximate locations of Saturday’s robberies (blue) and similar incidents that have been reported since May 11. | Multiplottr

Five more people were robbed at gunpoint overnight on the North Side and the crimes appear to be linked to an on-going surge of similar hold-ups that includes last week’s shooting of Dakotah Earley.

Robbery 1: 44-year-old man and took his phone and cash.

Robbery 2: At 12:53 a.m., a gray SUV rolled up next to a woman and her boyfriend. The crew took the couple’s phones, a wallet, and a watch, then fled in the SUV.

Robbery 3: a 53-year-old man who was walking down the street. The victim suffered an abrasion to his left eyelid from the gun, but he refused medical attention, police said.

Robbery 4: someone on the driver’s side of a tan SUV tried to grab a 58-year-old woman’s property as the vehicle passed her. The two men got out of the SUV, followed her, and demanded her property at gunpoint.

A source said a group of men who have been robbing people across the North Side since May 11 are likely responsible for Saturday’s hold-ups. The group pulled off a series of late night and early morning robberies in Lakeview and Lincoln Park, including one that ended with 23-year-old Dakotah Earley being critically wounded when a robber shot him three times while demanding his phone password.