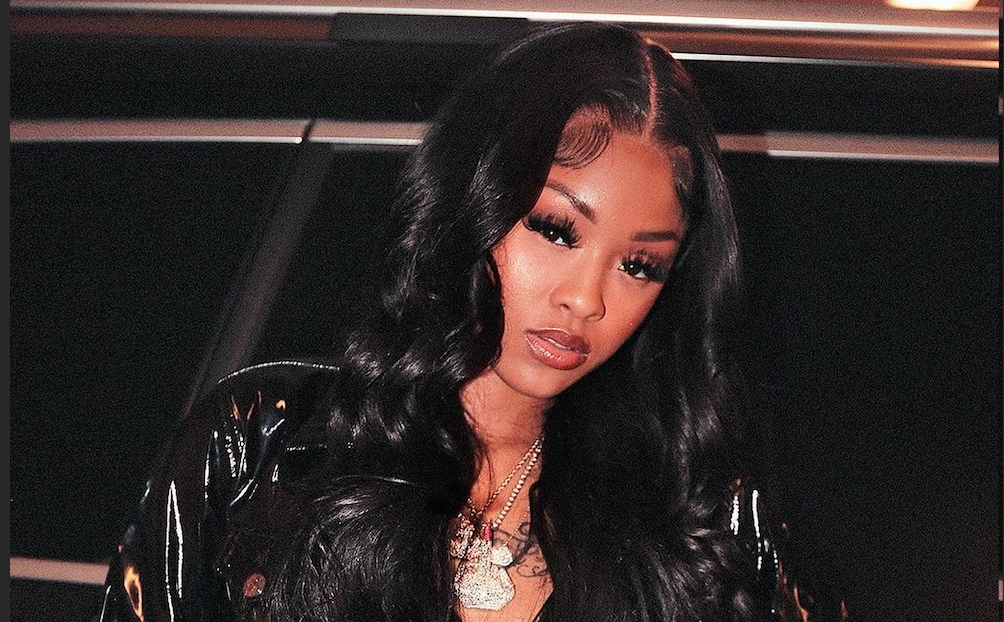 Ann Marie dropped some major news this morning! The singer announced that she has gone independent AGAIN and will be dropping not one but TWO albums on July 19th. Partnering with manager Mikkey Halsted the Chicago native will showcase her rap and R&B skills on “Pain Never Looked This Good” and “Day & Night.”

In 2019, after releasing three mixtapes independently, Unfuckwitable (2017), Tripolar (2018), and Tripolar 2 (2019), the singer signed with Interscope Records. Ann Marie went on to release the EP Pretty Psycho and her first studio album “Hate Love” in 2021.”Hate love” displayed a maturity we didn’t see in previous bodies of work. The album had a mix of sultry-sexy. Known for her breakup songs, she stood true to her audience but switched it up with a few songs that were grown and sexy.

The last few years had some highs and lows for the singer. After signing her first record deal, the singer was arrested and charged with aggravated assault with a deadly weapon in connection to the shooting of childhood friend and alleged boyfriend Jonathon “Sandillo” Wright. Ann Marie remains adamant that a “Gun fell off of the table in the hotel where the shooting happened.”

As she prepares to release two albums in one day, Ann Marie is ready to put everything behind her and let the music speak for itself. In a post on Instagram, she said

“I’ve watched mfs I helped in this shit turn they backs and most of all I watched mfs assassinate my character! But with all that being said I did it and I’m here! And if my story gon be told. I’m gon tell it my way!”

Were all behind Ann Marie and we cannot wait to hear the heat she is about to drop! Go pre-save “Pain Never Looked This Good” and “Day&Night” on all streaming platforms at midnight.