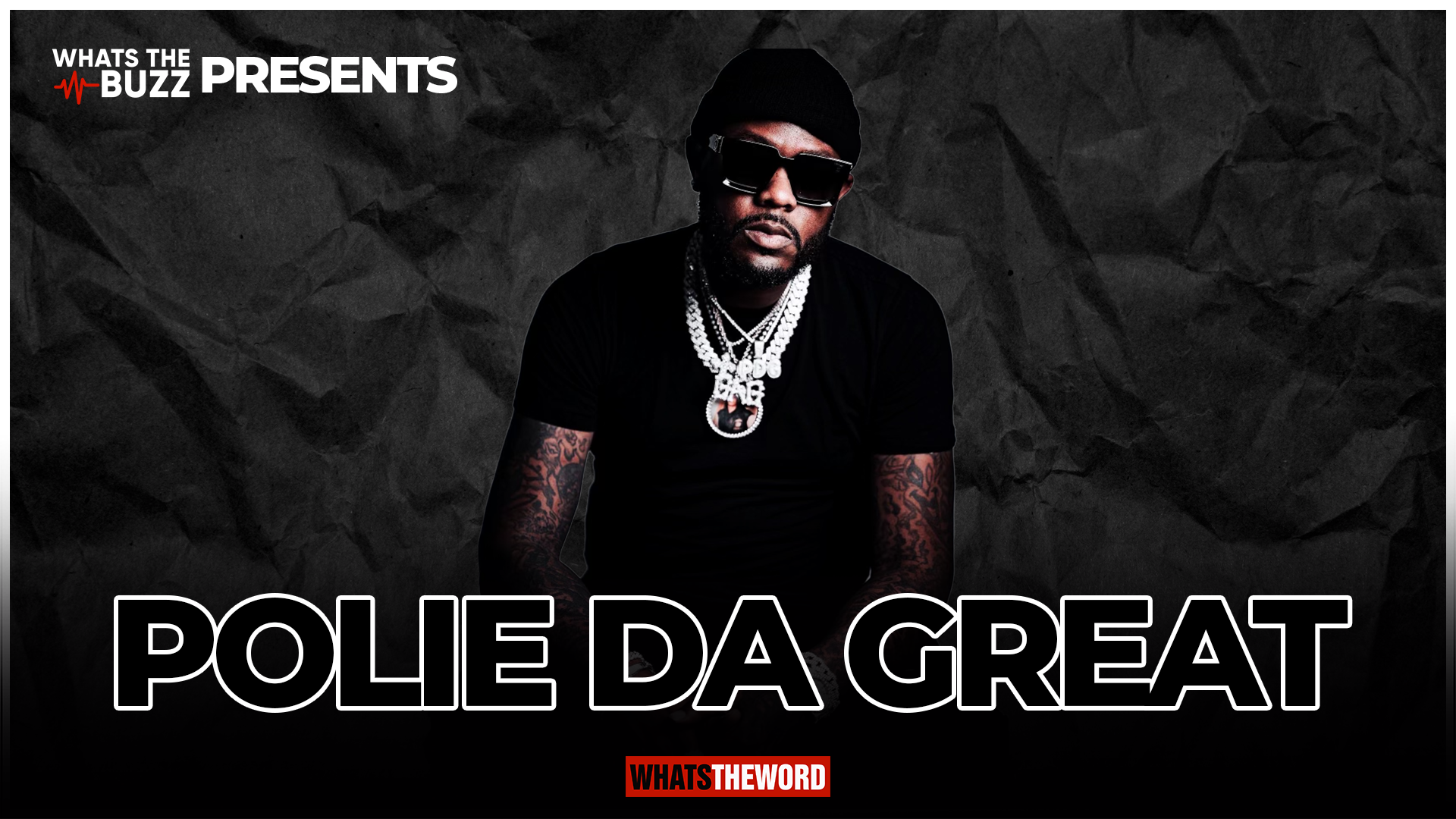 Polie da Great is not your average drill rapper most look at when searching Chicago music. As an artist, he pushes a flow that we are somewhat familiar to but he has rejuvenated and housed it as his own. Judging by his influence of the OG rappers from the south to the east coast who contributed to the growth of Hip Hop as we know it, Polie does not shy away from standing out in his artistry and giving us real vibes in real time.

I grew up listening to Twista, Three 6 Mafia, Jay Z.

I got my buzz doing shows and selling mixtapes, being consistent with dropping music.

My style is one of one but my voice has been compared to Game, and Ross mostly.

I’m going to blow up because God planned it that way, I work hard, I don’t copy nobody nothing and I really love this shit!

My most slept on song is Intoxicated off the Willa Son album and reason why it’s really a fun record and a lot of ppl can relate to blaming things on the drugs..

My stand out records to date have been UFO Po, Talk My Shit, and Feel like Hova.

Most ppl don’t know I really wanna be a singer! Like really wish I could sing, you gone hear me trying often on the new music.

I’m going to be the next big shit out of the city who stay true to they roots.

My favorite track right now is from the soul off my upcoming album WTFCR (Who The Fuck Can’t Rap) I’ll be shooting the video in a few days for it..

Polie Da Great held a private industry listening party for his upcoming album “Who The Fuck Can’t Rap,” which holds roughly 12 songs with a bonus track.

The listening party itself was a vibe, some of Chicago’s DJ’s were in attendance like DJ Nephets from Power 92, Chicago artist KD Young Cocky was there and more.

In making his introduction, Polie Da Great made it known “I aint no club n*gga. I ain’t no radio n*gga. I’m a rapper, I’m an artist. I’m a hip-hop n*gga and I really do this sh*t.” He doesn’t do club bangers or twerking type of music, he gives us that real.

This wasn’t your typical listening party where they ran the album straight through, after every song we had to run it back. With barely any features, he held the album up and he gave us his all. As the album played, everyone in that room was bobbing their heads and not because the chicken was good, but the music was. His rejuvenated flow is something that we need.

Although we won’t spoil the whole track-list, we have dropped some of his new music on our page.

Be on the look out for “Who The Fuck Can’t Rap” which drops February 2nd.