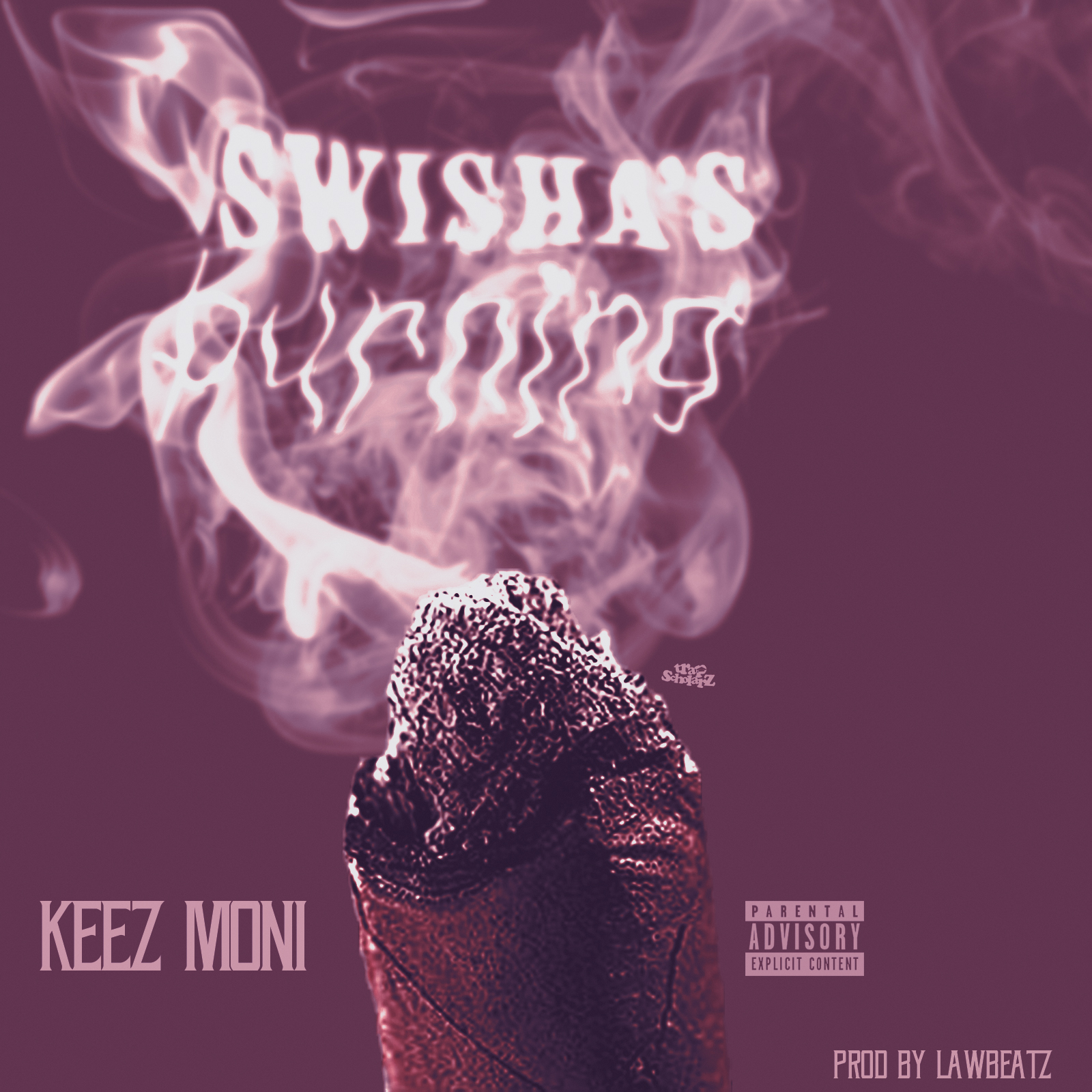 Chicago performing artist ‘Keez Moni’ is scheduled to release his 3rd up and coming mixtape entitled “Harold’s Chicken & Kush Blunts”. Hosted by Dj Victoriouz x Dj Amaris – Exclusively Prod. By Law Beats. The mixtape is scheduled to drop Nov.6 2015, but prior to the release Keez Moni will be releasing a few singles from the highly anticipated mixtape. Attached is the single entitled “Swishas Burnin” along with the cover art of the single and the actually mixtape. We will be dropping the single Friday Oct. 2nd. Knowing that nothing is promised we just ask if you can support. The mixtape is truly dedicated to the city of Chicago and all those who live in it.The single indulges and tries to get across to the listeners that not only weed can evaluate you to a higher level

Work for Free
RichieWes & The Self Made Mafia presents #RichieWesWednesdays