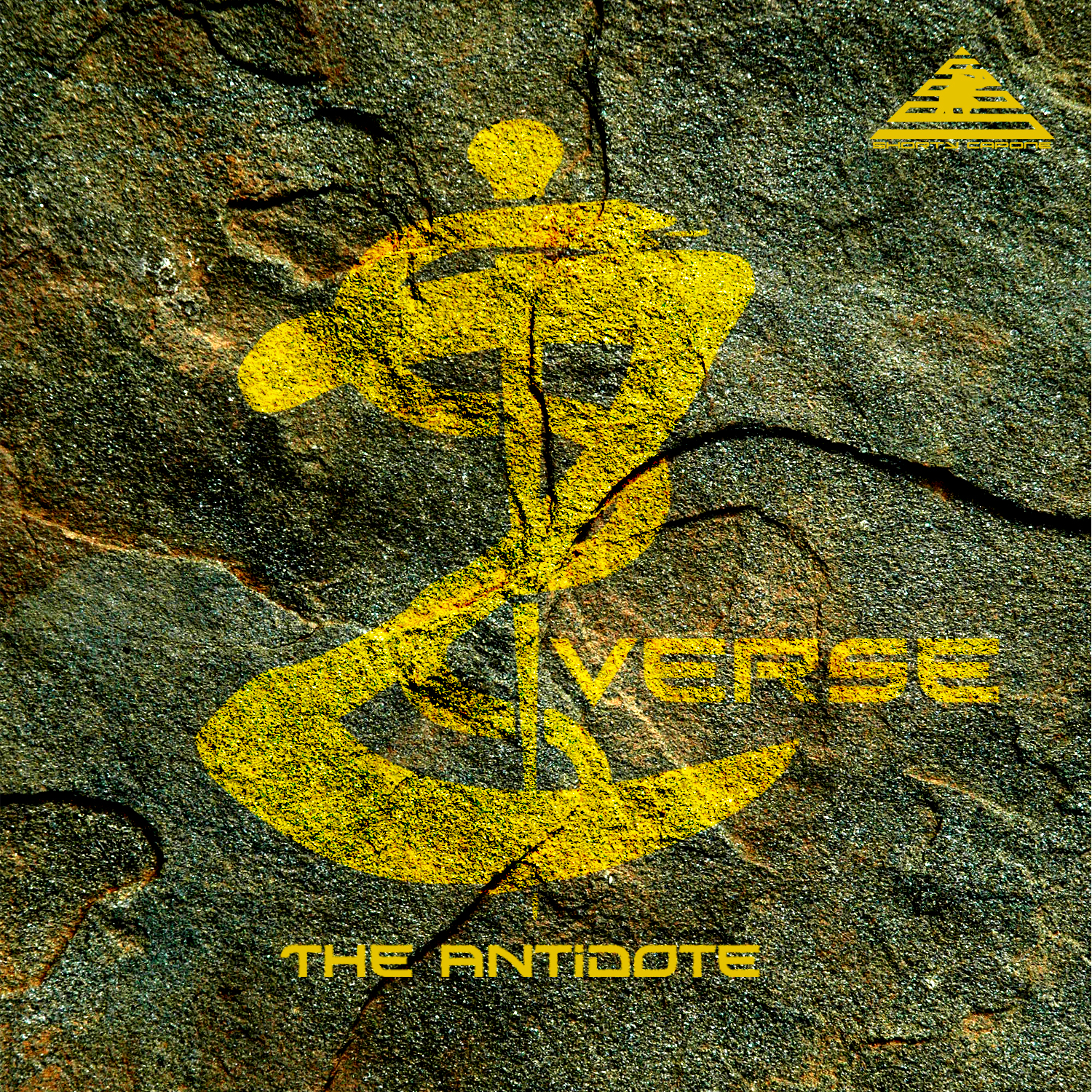 Artist Z-Verse has been making major noise around the country, especially coming off the #TourForTheFans tour with iconic Lupe Fiasco, Billy Blue and The Boy Illinois. He continuously gathers national attention by releasing great positive singles, that are gaining numerous views on all major sites. Z-Verse is back into the music scene and it doesn’t seem like he will be going away any time soon, with his highly anticipated project “The Antidote” dropping on April 26th

“The Antidote” is meant for people to begin the discussion of controversial issues such as police brutality, global warming and societal problems our communities embark on. This project is to serve as a solution guide, with answers to our problems through Z-Verse’s perspective. “Instead of making music that expresses that hurt in an angry or violent way”, Z-Verse sets out to explain, “we are trying to literally spread love to defeat the pain, we rather give people a solution, rather than see them wallow in disappointment and despair.” Most production on “The Antidote” project were done by Xcel Beatz, The Gift and Z-Verse himself.

Z-Verse is one artist who spread heartfelt, deep messages and positive vibes in majority of his music.He’s a member of Lupe Fiasco’s Society of Spoken Art lyric guild organization, which connects artists and MCs all around the globe. Verse is currently working with composer Ira Antelis on a new body of work called “Gone But Not,’’ with producer Dr. Dexter who’s remixing Ira’s compilation of jazz songs naming the project  the second “Duality.” Z-Verse released “Never Gone” visual from “Duality” tackling the topic of police brutality.

With a vast library of work on his previous album, “More than Music: The Street Album” which debuted in 2009, Z-Verse is definitely back, releasing singles like “Victory,”  “You Know I Care,” “World So Bad” and “Never Gone” that has been fueling up the anticipation of “The Antidote” project with fresh new sound.

Notable top traditional and online publications such as Fake Shore Drive, Thisis50, Sun Times, Red Eye, and amongst others, are recognizing Z-Verse’s efforts in the music game, he will undoubtedly make a long standing mark in hip-hop. “The Antidote” project will be available for consumers on most digital retailers for free.

Tupac’s Mother dies, 69.
Fan starts a petition against the Grammys