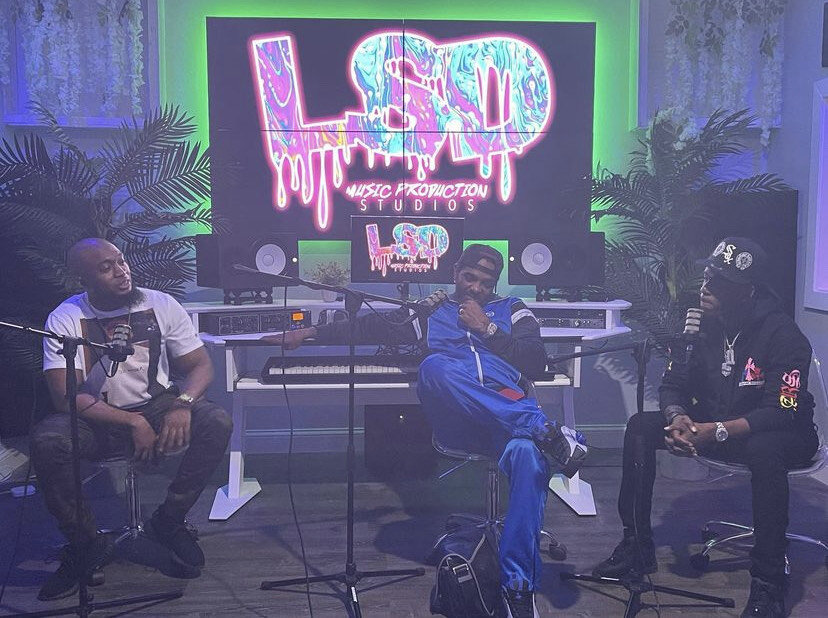 On May 27th, New York’s own Jim Jones came out to Chicago for various events. Along the way, Jones brought along his artist Mack 11, a rapper who hails from the Westside of Chicago.

Jones, who is one of the original members of the hip-hop group, Dipset, spoke with multiple media outlets at LSD Studios. He also had an event in Bedrock, Illinois afterward, “Party in the Trap” with rapper Queen Key making an appearance as well.

Mack 11, who is a part of Jones’ record label, Vamp Life, has generated thousands of views with his music videos—including a collaboration with fellow Chicago rapper, Calboy, on “Falling Down.” Mack has also had music videos filmed by Chicago-based directors, DADAcreative, Rick Dawg, and Diamond visuals.

The meet & greet itself was a very chill event with food and drinks provided. Jones and Mack showed a lot of love throughout the night. Jones also expressed his love for Chicago, including the food and the talent that comes out of the city; while Mack spoke on his upbringing within the city.