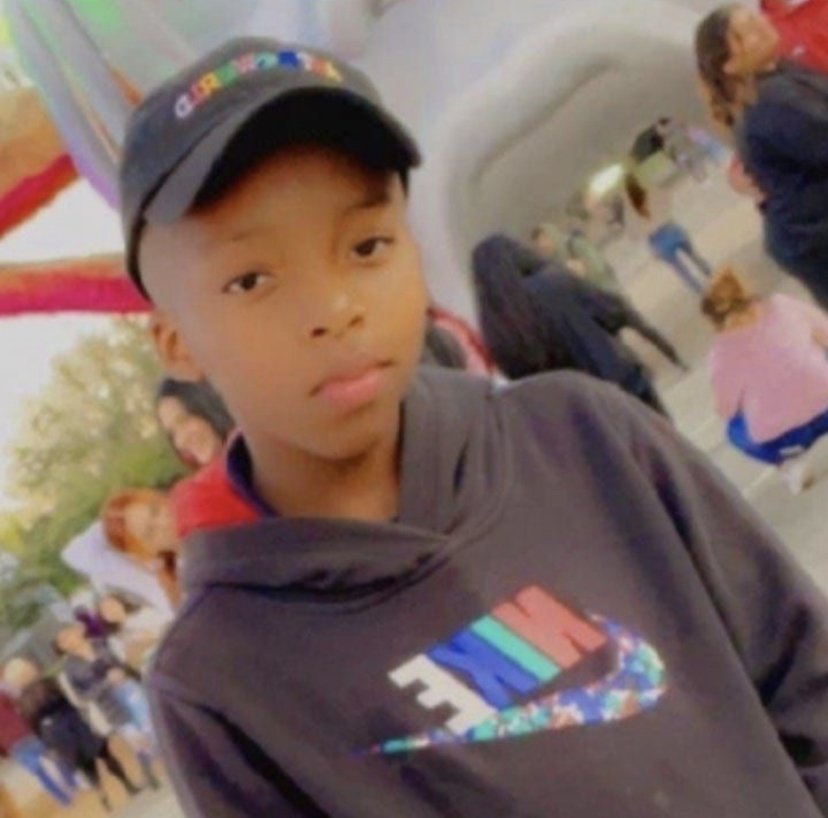 Nine died and hundreds more were injured during the Astroworld tragedy that occurred earlier this month on November 5th.

Travis Scott’s offer to pay for the funeral of those whose lives were taken during this tragic incident is no secret. The family of the youngest Astroworld victim, Ezra Blount (age 9), however has denied the offer from Scott. The family believes Scott should face charges and hopefully take some responsibility for this tragedy.

You may recall that the 9 year old attended the festival with his father, and when the mass panic broke out Ezra and his dad tried to run for safety but both were trampled during the process. Ezra’s dad was knocked unconscious, and when he woke up he noticed he was separated from Ezra. The two were later was reconnected at a local hospital.

Ezra suffered from severe damage to his brain, kidney, and liver after being trampled. He later died at Texas Children’s Hospital in Houston after being placed in a medically induced coma due to his serious injuries.

We would like to send our deepest condolences out the the family and friends who were affected by this terrible tragedy.