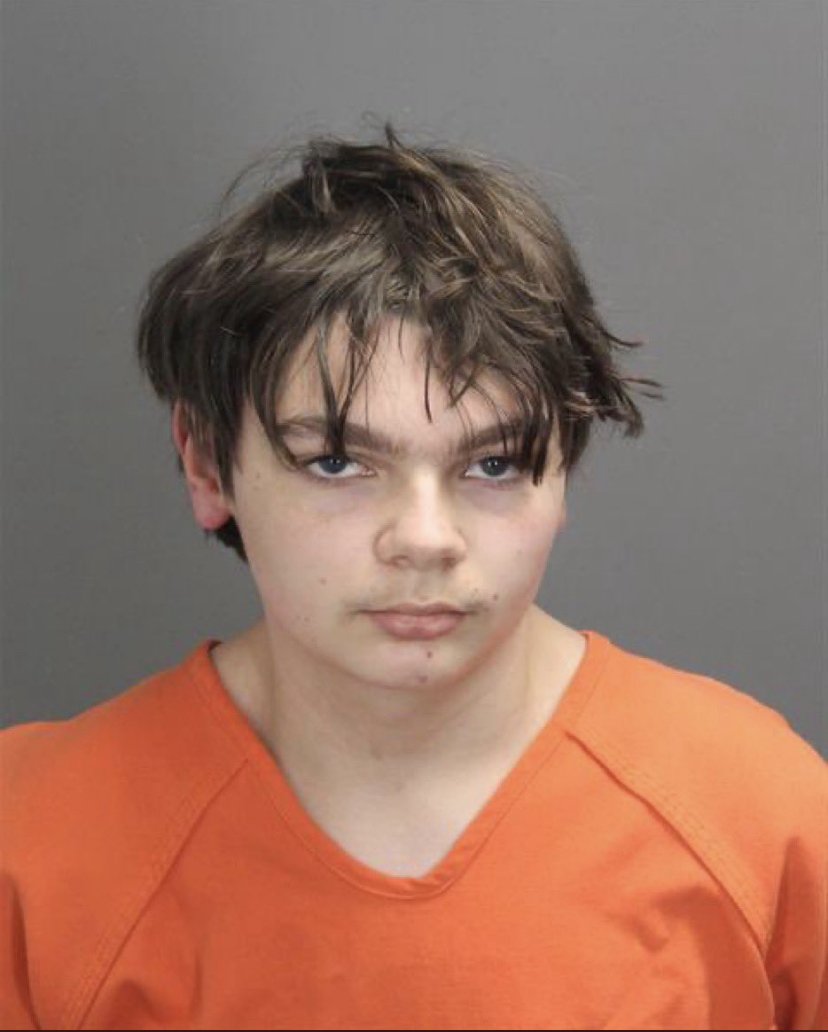 Earlier this week 15 year old Ethan Crumbly brung a 9 mm gun to his high school and things resulted into 4 dead and multiple being injured. Police were able to quickly obtain Ethan and take him to custody. Ethan has been charged as an adult for multiple counts of first degree murder. Sadly the story gets worse. According to The neighborhood talk Crumbly’s parents Jennifer and James Crumbly are being charged as well with involuntary manslaughter for willingly giving their son the gun that he used to kill the people at his school.

A post shared by The Neighborhood Talk, LLC (@theneighborhoodtalk)

According to Fox news the mother texted Ethan “Don’t do it” seconds before Ethan opened fire. Fox also added that the parents are now on the run and for those in Michigan to be on the look out. The couple withdrew $4,000 out of their account and turned off their cell phones.

I don’t know about you but it all sounds premeditated. Question is since the parents knew their sons intentions shouldn’t they all be charged with the same charges ?