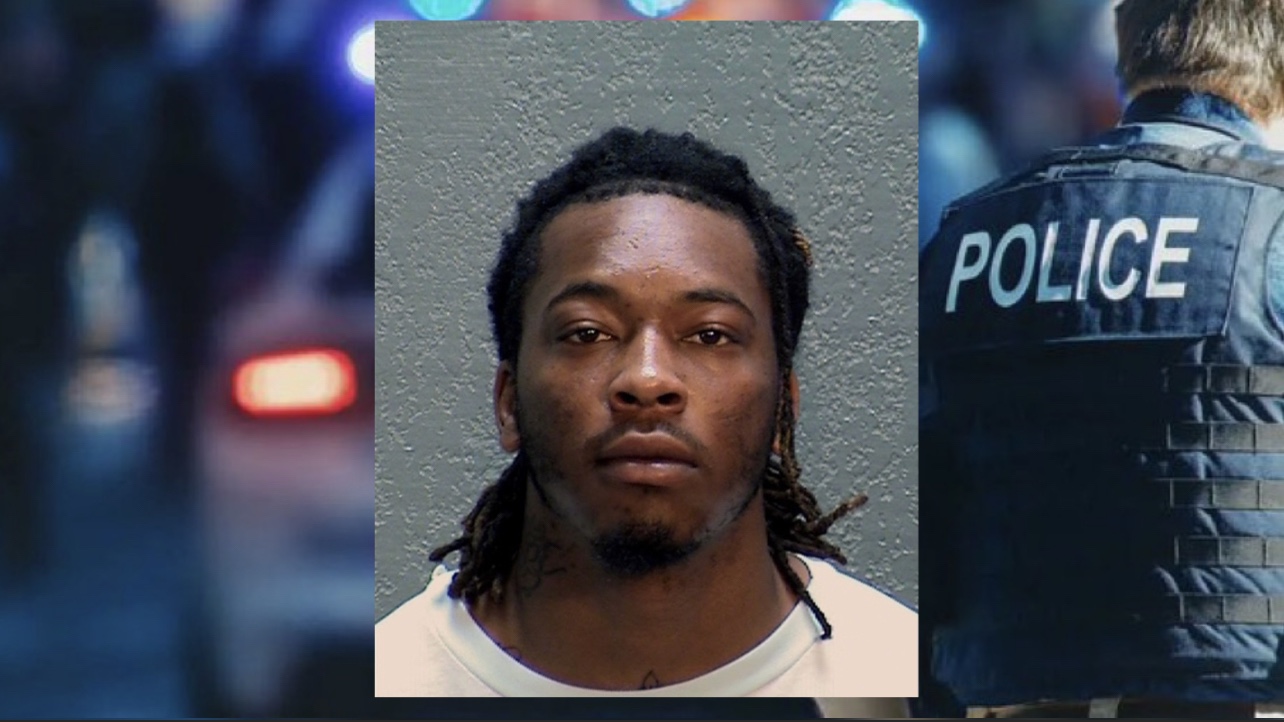 Sacramento Police have made the first of many arrests related to the mass shooting that took place early Sunday morning following a large fight, leaving 6 dead and others injured.

Around 2:00 a.m. on Sunday morning, multiple shooters opened fired in downtown Sacramento as people flooded out of bars and restaurants. Police say there were over 100 shots fired in the area.

“We know that a large fight took place just prior to the shooting and we have confirmed that there are multiple shooters,” Lester said at a press conference.

There were 3 men and 3 women that were killed and others were injured. The six deceased victims were identified on Monday as Johntaya Alexander, 21; Melinda Davis, 57; and Yamile Martinez-Andrade, 21; Sergio Harris, 38; Joshua Hoye-Lucchesi, 32; and Devazia Turner, 29.

According to her interview with KCRA, Police Chief Kathy Lester says that Dandrae Martin, 26, was taken into custody and booked on charges of assault with a firearm and being a prohibited person in possession of a firearm. The department referred to Martin as a “related suspect” in a press release.