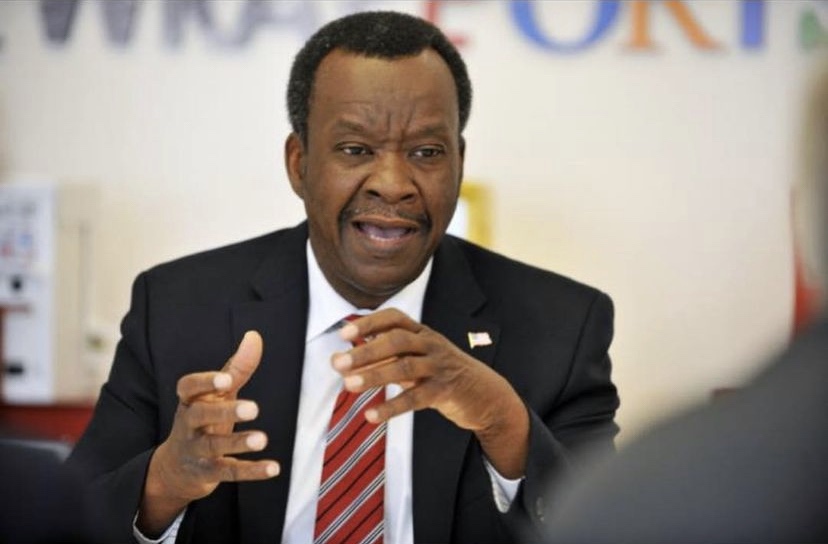 Businessman Dr. Willie Wilson will run for Chicago mayor in the 2023 election, adding a second declared candidate to a growing field of potential challengers to Mayor Lori Lightfoot, according to the Chicago Tribune.

Willie Wilson’s campaign will focus on crime and education: ‘The city’s in horrible condition’.

Four years ago, Wilson won 13 of 18 Black wards. In the runoff, Lightfoot won all of those wards after Wilson endorsed her. This time, Wilson’s candidacy could damage Lightfoot’s re-election chances by cutting into her support with older black women.

After being all over the new for his $1.2 million gas giveaway, millionaire businessman joined the race to send Mayor Lori Lightfoot into political retirement after a single term.