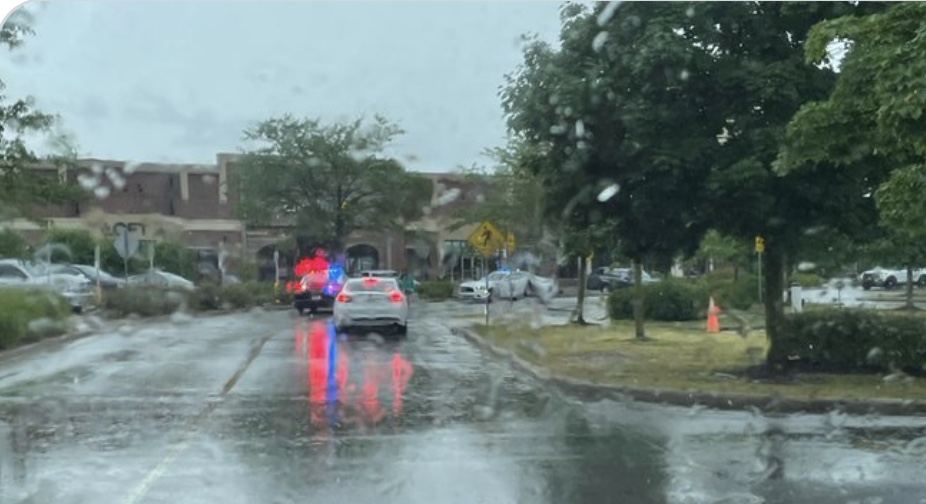 Police are investigating a shooting at Greenwood Park Mall that happened around 6 p.m. Sunday. It has been reported that Four people are dead and two people wounded. The local police tell 13News the shooter is among those dead, which was shot and killed by a Good Samaritan who was also killed during this tragic moment.

Greenwood Police Chief James Ison said the two who were wounded in the shooting are being treated at the local hospitals. The victims shot were identified by police only as one male victim and four female victims. One of the victims is a 12-year-old girl that had a minor injury to her back.

The shooter has only been identified as an adult male at this time. Police said the shooter had a long rifle and several magazines of ammo.

There is an expected press release regarding more details about this tragedy. Our thoughts and prayers go out to all those families involved during this time.

KANYE WEST DROP OUT OF 2022 ROLLING LOUD MIAMI, REPLACED BY KID CUDI
MINNEAPOLIS MOM CONFRONTS BLM PROTESTORS FOR HONORING MAN WHO ALLEGEDLY SHOT INTO HER APARTMENT BEFORE BEING KILLED BY POLICE