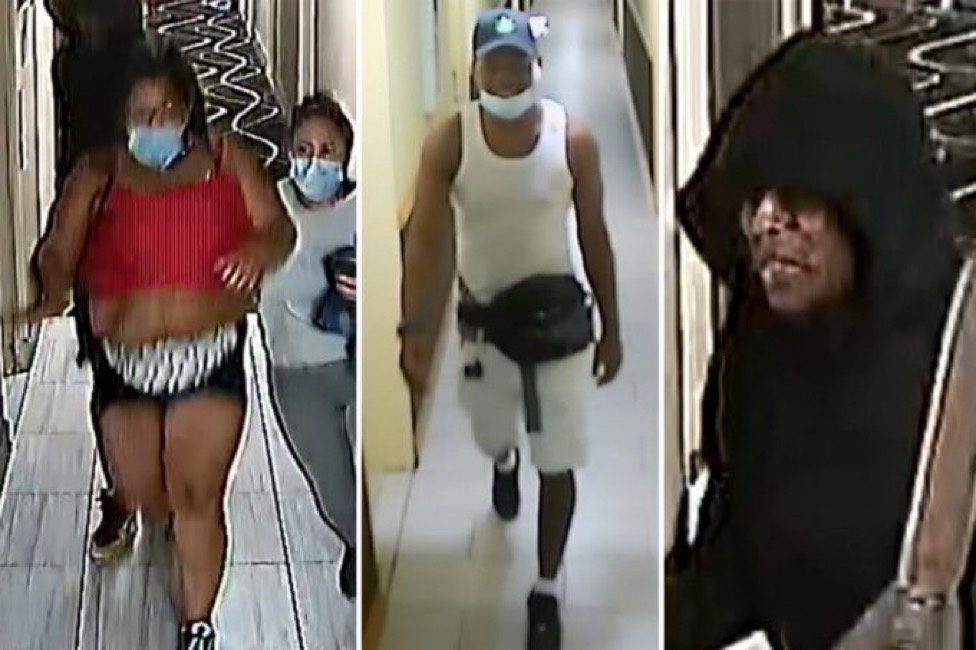 According to authorities, there have been reports of a woman luring men to Bronx hotel rooms for a team of robbers to tie up their victims and rim off with cash, phones, clothing, and anything else that is of value. No injuries requiring hospitalization were reported in any of the incidents.

In July alone, police said the robbery ring has struck 5 times. In every situation, police said that the woman would use Facebook to lure in her victims and get them to come meet up at a hotel in the borough.

The five robberies occurred on the following dates and times:

The woman who is believed to lure in the victims is about 25 years old, 5’2″ tall and 200 pounds with black hair, tattoos on both arms and wearing eyeglasses, authorities said.

The man in the crew is about 25 years old, stands 5’10” and weighs about 170 pounds with a medium build and black hair.