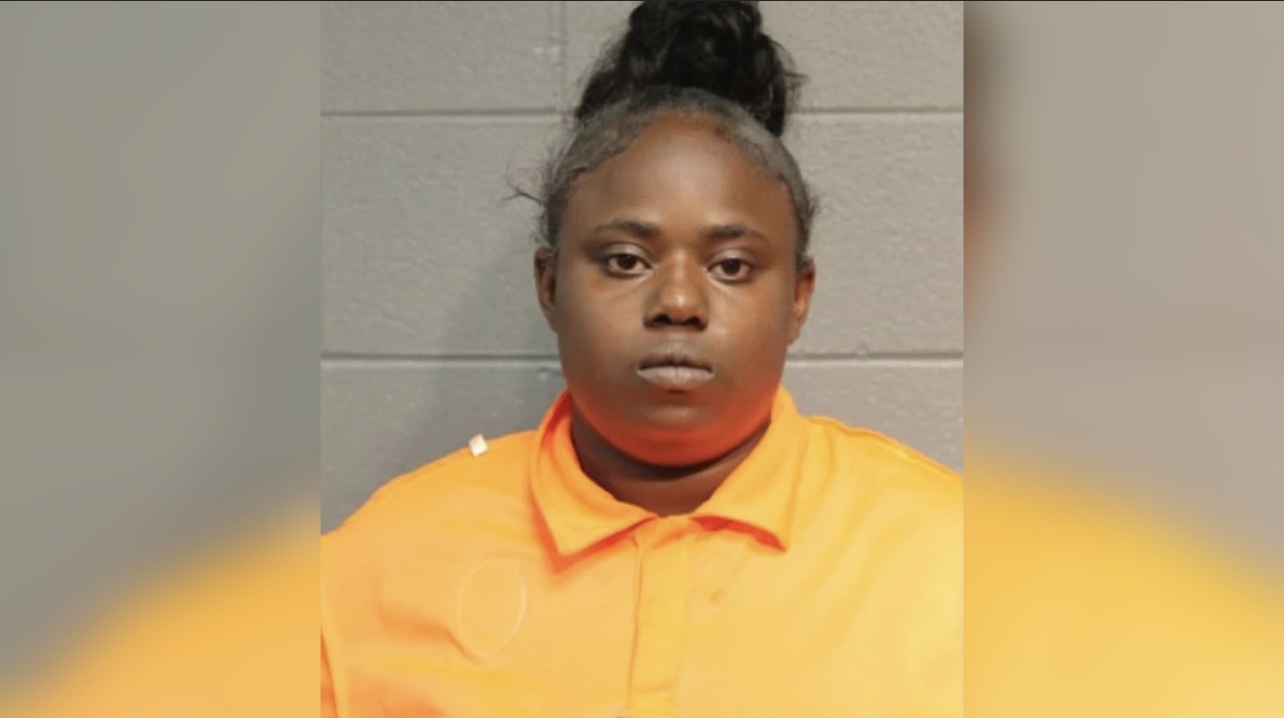 A Lollapalooza security guard has been charged with making a false terrorist threat after circulating two fake mass shooting messages so she could leave work early, according to prosecutors.

Janya Williams, 18, allegedly sent a message to a witness’s cellphone at 2:50 p.m. Friday that read “Mass shooting at 4 p.m. Location Lollapalooza We have 150 targets,” according to a proffer prepared by Cook County prosecutors.

The witness immediately told her supervisors, setting off a chain of alerts to Chicago police and FBI Joint Counterterrorism Task Force.

When the witness, who was a staffer supervising a security team, went back to her post about 4:15 p.m., Williams told the witness her sister told her she saw a post about a mass shooting threat on Facebook, prosecutors said.

Investigators traced the Apple iCloud and IP address of the TextNow number back to Williams, who was then brought to the CPD command center for questioning. It was then she admitted she sent the message and created the fake post in order to leave work early.

A judge set Williams bond at $50,000, with the conditions that she must be on electronic monitoring if she’s bonded out. Her next hearing is set for Aug. 8.