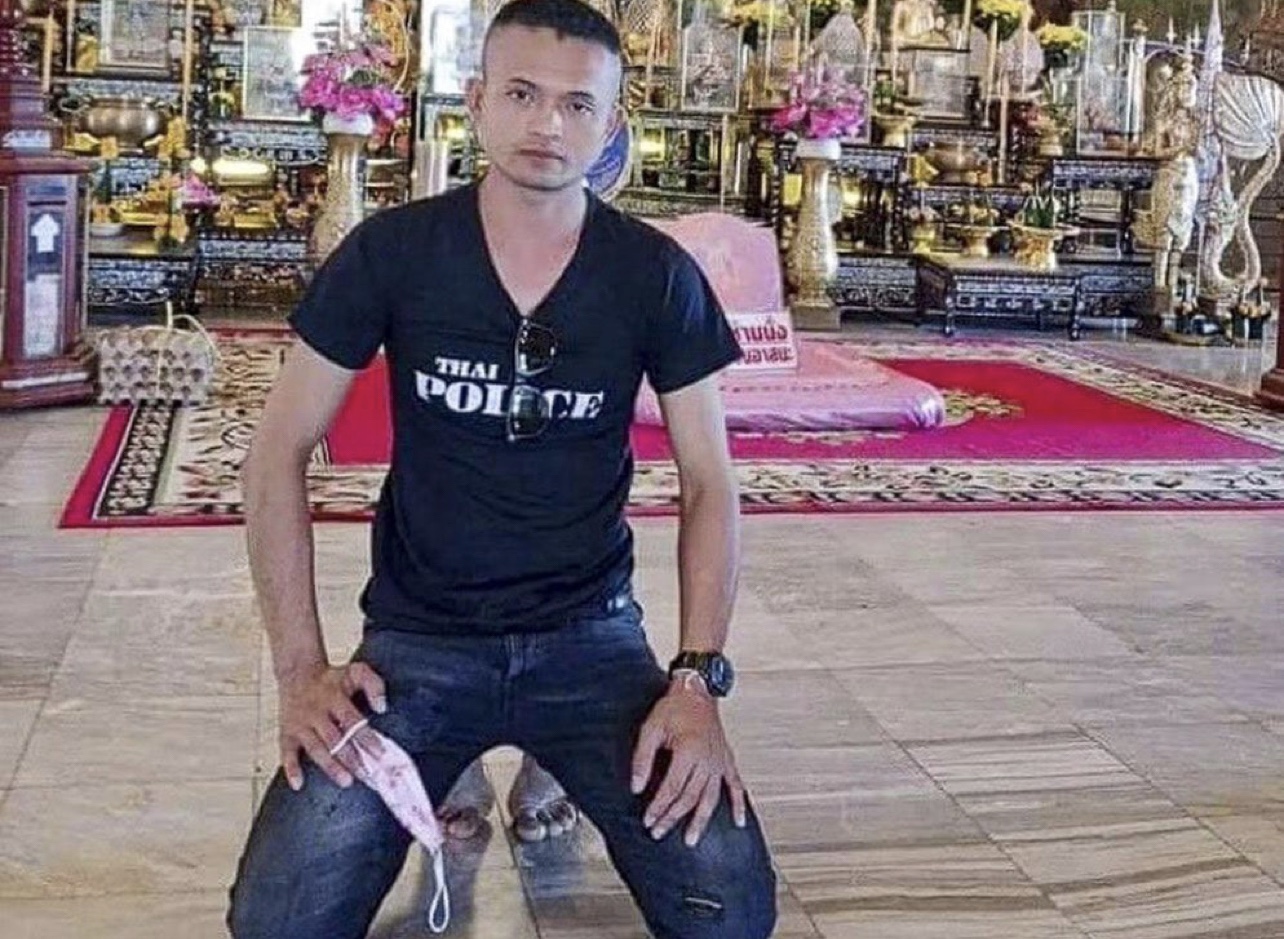 A deranged former Thailand officer murdered at least 36 people, including 23 sleeping children earlier, in a massacre at a day care center before driving home killing his step-son, wife and then taking his own life.

Panya Kamrab, a 34-year-old former policeman, was suspended from police duty earlier this year relation to drug possession charges, according to CNN.

His 2-year-old stepson was enrolled at the nursery that he attacked Thursday, but was not present while the attack was carried out, according to a local police chief.

After arriving at the daycare and realizing that his step-son wasn’t there, he flew into rage and began to shoot and stab those who where around, which included a teacher who was 8 months pregnant. Kamrab then finds himself in a room with 23 sleeping children and managed to kill all but 1.

Kamrab fled the scene, still shooting from his car and hitting several people including a group of bystanders.

The attacker, who was armed with a shotgun, pistol and a knife, had attended a hearing earlier for a drug charge before going on this massacre. He was also well known in the community as a drug addict.