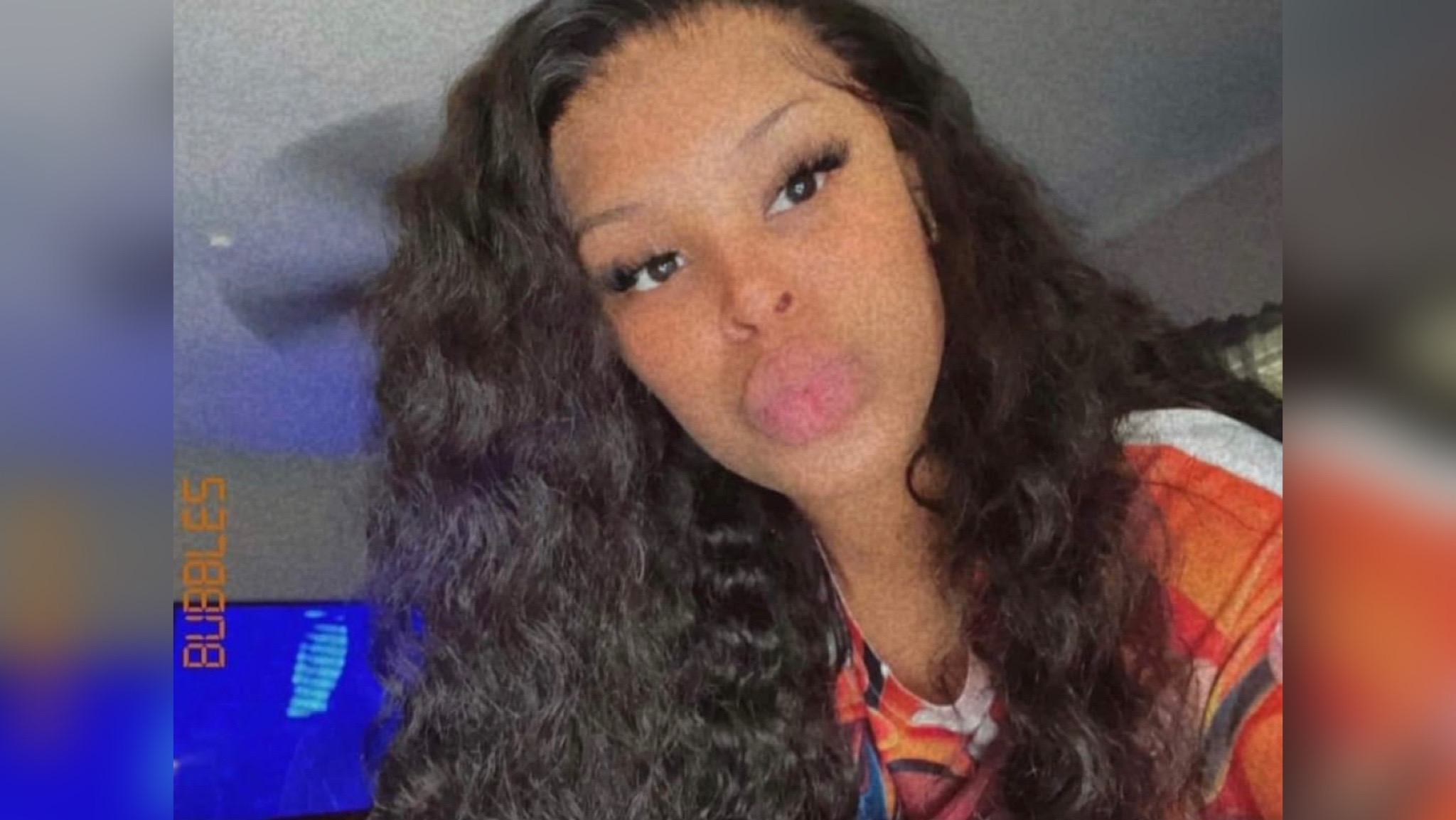 University of Alabama ex-basketball player Darius Miles allegedly gunned down Jamea Jonae Harris, over the weekend in the area of the campus, she leaves behind a 5 year old son name Kaine.

Early Sunday when Miles, allegedly opened fire at a car she was riding in near “The Strip,” an area near the campus, officials said. Her murder took a shock to everyone since it is said that Jamea was a sweet and caring person.

Miles, 21, and Michael Lynn Davis, 20, were arrested in the shooting, charged with capital murder and is being held without bond.

According to AI.com, Tuscaloosa Police Capt. Jack Kennedy said the driver of another vehicle, in which Harris was a passenger, approached campus police near Bryant-Denny stadium at around 1:45 a.m., saying that someone had shot into the vehicle and that he fired back. One suspect was found to have been hit by the bullet but it wasn’t mention who got hit.

“It appears at this time that the shooting was the result of a minor argument that occurred between the victims and suspects after they encountered each other along the strip,’’ Kennedy said.

Police identified Miles and Davis, as suspects in the shooting after they reviewed surveillance footage and interviewed multiple witnesses.