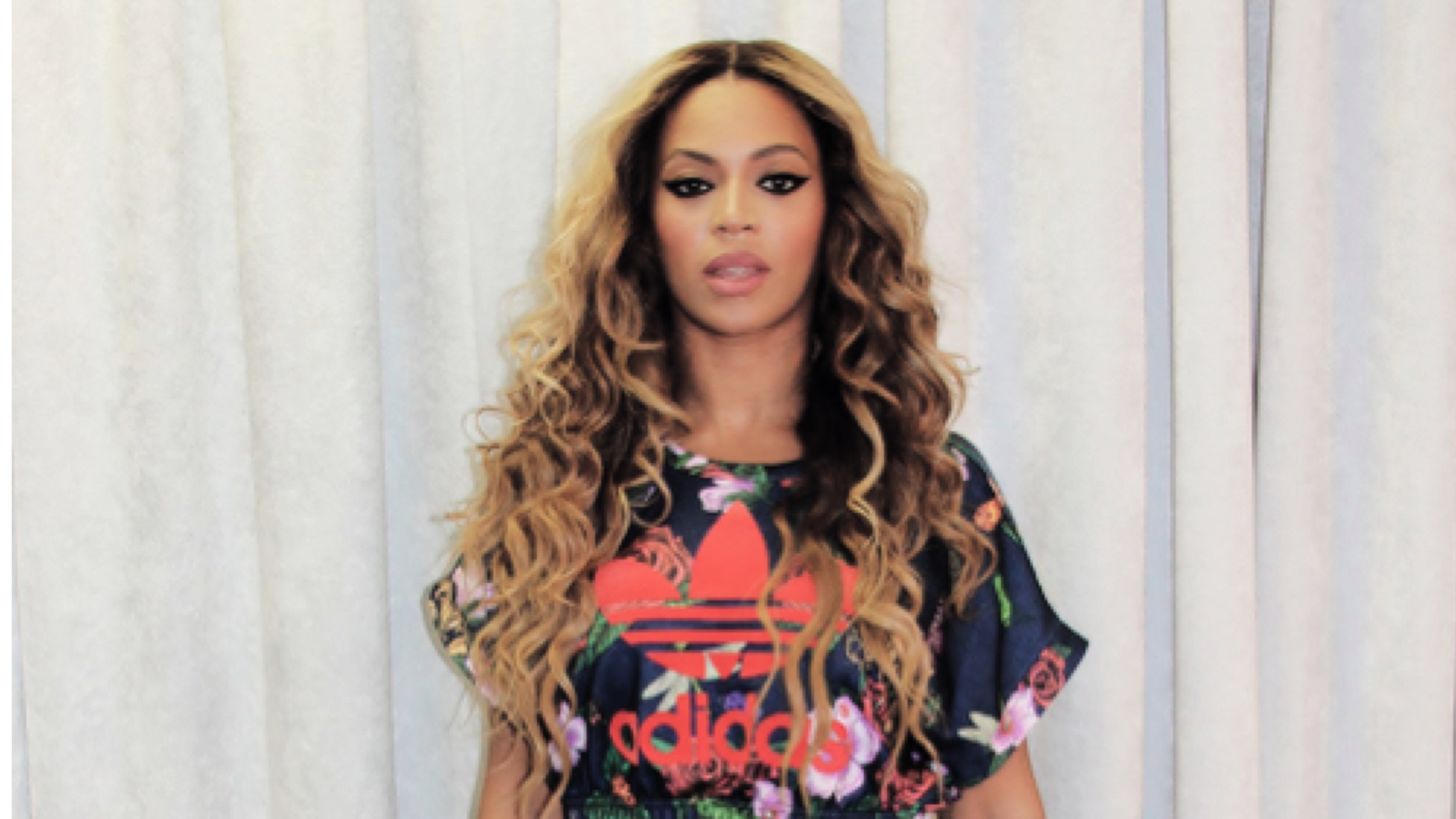 Beyoncé is signing on as a “creative partner” withAdidas, she and the company announced Thursday, with plans to relaunch her three-year-old Ivy Park brand there as well as to work on coming up with new signature shoes and apparel for the company.

“This is the partnership of a lifetime for me,” the music superstar said in a statement. “Adidas has had tremendous success in pushing creative boundaries. We share a philosophy that puts creativity, growth and social responsibility at the forefront of business. I look forward to re-launching and expanding Ivy Park on a truly global scale with a proven, dynamic leader.”

Beyoncé launched her activewear brand Ivy Park in 2016, taking the name from a combination of that of her daughter Blue Ivy Carter and Parkwood Park in her native Houston.

Adidas and the music Icon, will be partners. Adidas respects Beyoncé’s ownership of her company, which continues her journey as one of the first black women to be the sole owner of an athleisure brand.