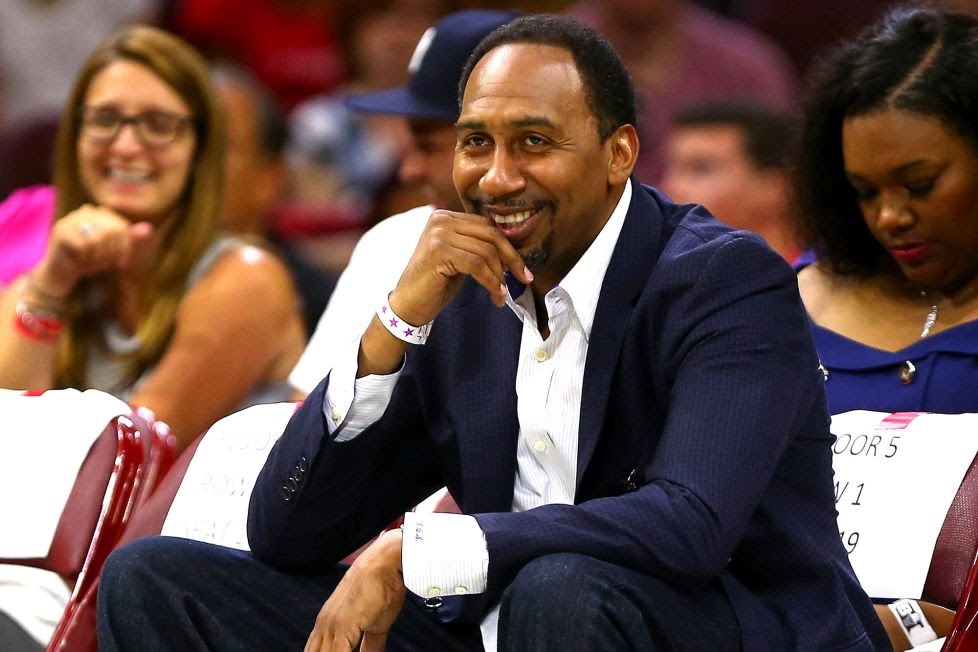 Stephen A. Smith is one of the biggest stars at ESPN — and he’s reportedly about to get paid like it.

Smith is closing in on a big raise that would have him get paid about $10 million annually, the New York Post reported Wednesday.

The “First Take” star, who still has two years left on his current deal, could see a bump of somewhere between $8 million and $10 million, sources told the newspaper.

Since Smith still has two years remaining on his current contract — which is paying him, according to sources, in the $5 million per range — the two sides have not yet begun serious talks.

THE WORD | Beyoncé signs deal of a life time with Adidas
THE WORD | Nipsey Hussle’s ‘Victory Lap’ Re-Enters at No. 2 on Billboard 200 Chart.