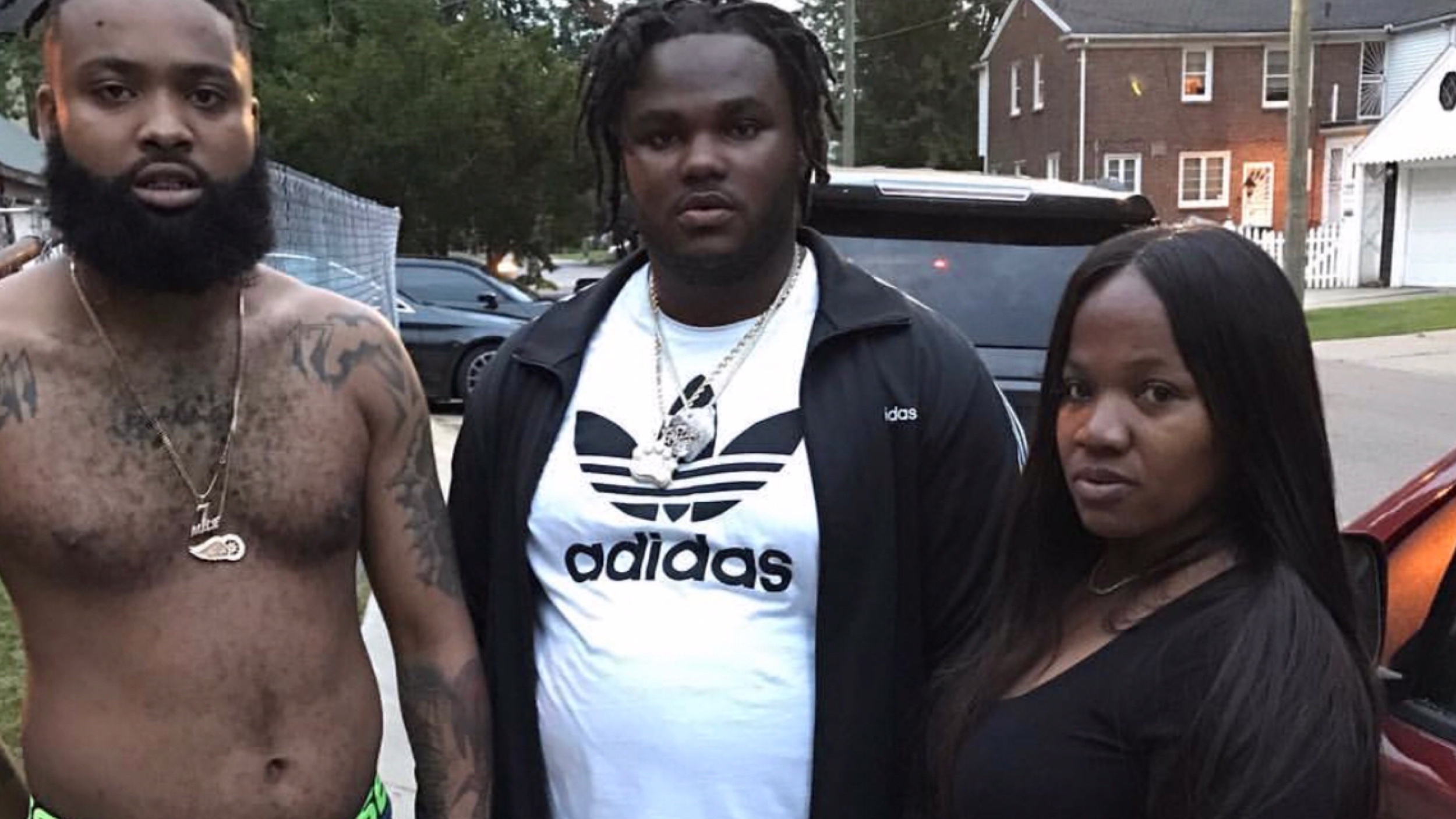 Law enforcement indicated that the incident occurred Tuesday night as the rapper got out of the passenger side of his Cadillac Escalade.

It has been noted that the gunman approached the vehicle on foot and opened fire, hitting Brown on her left side as she sat in the backseat. The 41-year-old was pronounced dead shortly after she was rushed to the hospital.

Grizzley nor the driver were wounded during the shooting as officials mention. At this time, it’s unclear if the rapper was the target.

Our thoughts & prayers go out to Grizzley and his family.

THE WORD | The Lion King’s Gross is $1.4 billion, but Some People Think It’s Overrated!
Why Dave Chappelle’s “Sticks and Stones” is Necessary