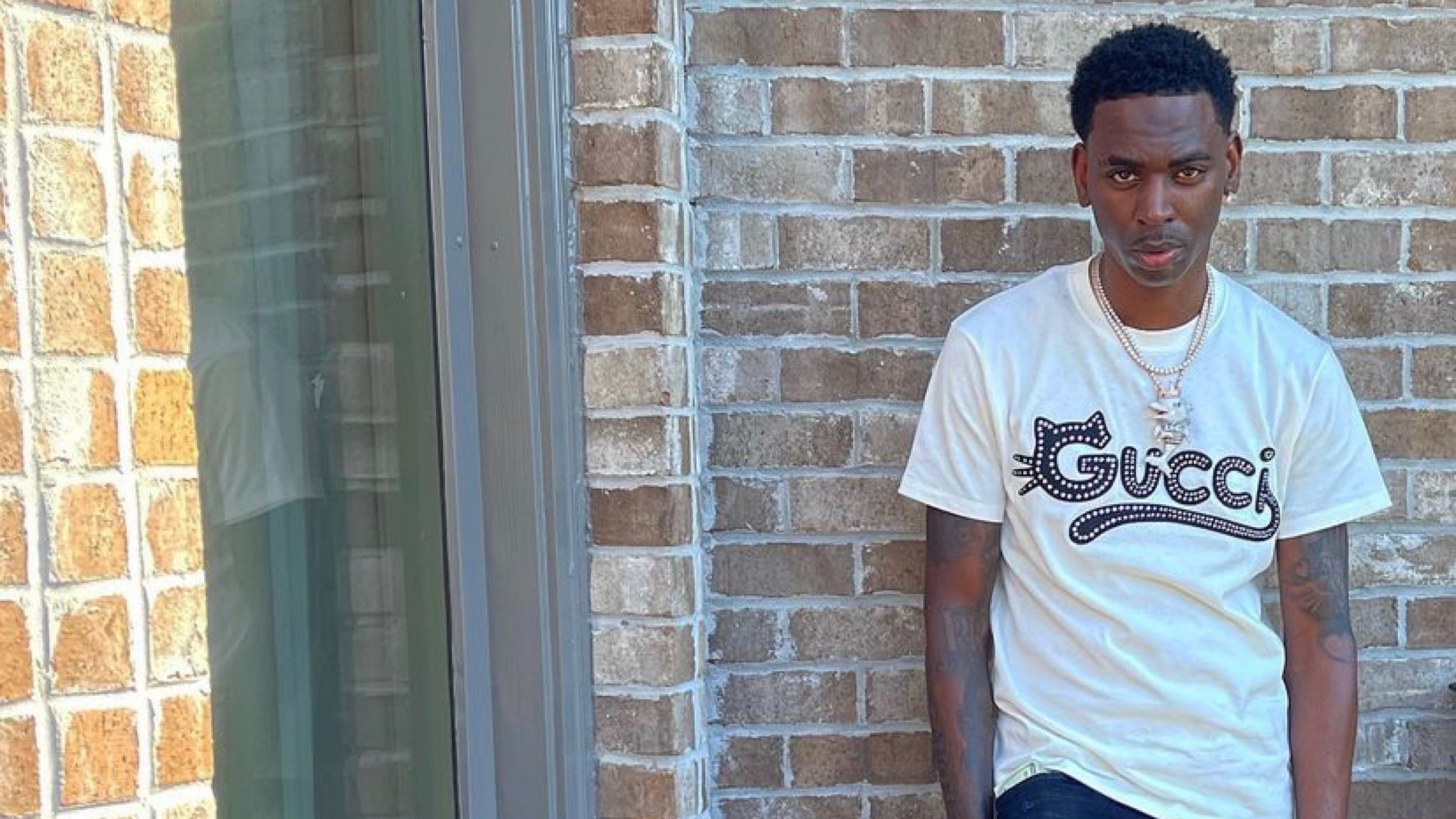 According to FOX13 (Memphis) law enforcement has confirmed that recording artist Young Dolph was shot and killed in Memphis Wednesday afternoon.

Maurice Hill, the owner of the shop where the shooting happened, Makeda’s Butter Cookies, told FOX13 his employees said Young Dolph walked into the store to buy cookies. Someone then drove up and then shot and killed him.

The rapper, whose real name is Adolph Robert Thornton, Jr. is well known in the Memphis community.

On the scene of a shooting on Airways. I’m hearing Memphis rapper Young Dolph may be a victim in the shooting. Shooting happened at Makeda’s Cookies. pic.twitter.com/Dw1nTcKV3C

7 days ago Young Dolph was showing love and promoting a local memphis cookie business he frequents and today they killed him right outside. Sad. pic.twitter.com/CUu307V5ew

Young Dolph has been shot and killed in Memphis pic.twitter.com/UJWPqNDm8M

Damn that’s dolph whip ain’t it ? This somebody live pic.twitter.com/8Kx2MHXksY