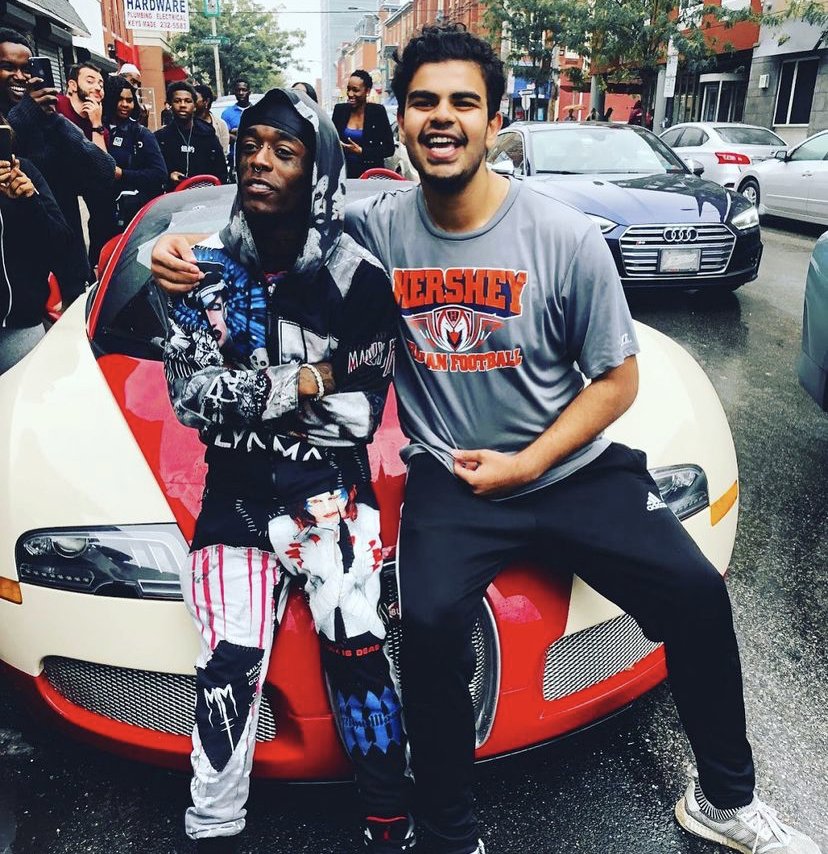 Imagine seeing your favorite celebrity and instead of asking for a picture you ask for them to pay for your college tuition.

Reheel Ahmad A Temple university college student was randomly shopping in the mall when he bumped into Lil Uzi Vert. Instead of asking for a picture, he yelled out “ Can you pay for my college tuition… its 90 grand” Uzi quickly responded, “I could pay for that but are you going to finish college.”

All Raheel had to do was send proof of his transcripts and everything would be good to go.

2 years later Raheel runs into Uzi again on the Temple campus and gives him a friendly reminder that this is the year that he graduates and invites him to his graduation and graduation party.

Raheel recently told RapTV when asked whether Uzi kept his promise, “I’m not allowed to specifically say anything, but I know when I graduate, it’s going to be paid. Roc Nation has put down $20k.”

So to answer that yes! Raheel showed the world that closed mouths don’t get feed and Uzi showed he’s a man of his word.