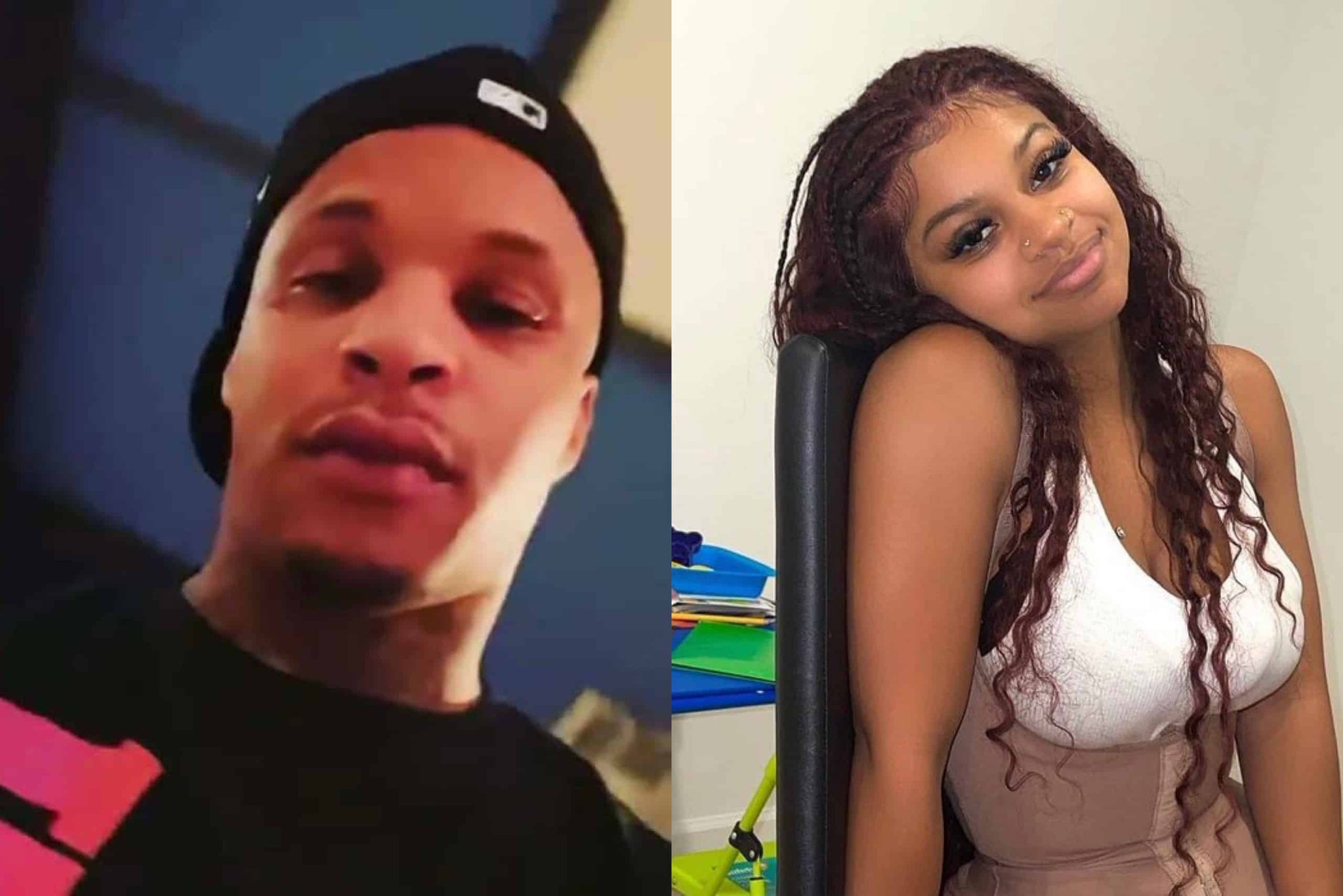 The screen-record FTN Bae’s recent Instagram Live is currently going viral. In the video, she apologizes to Doodie Lo after the representative of Lil Durk’s Only The Family crew apparently passed a lie detector test.

FTN Bae originally called Doodie Lo a “sick man” after her son allegedly claimed the rapper molested her son. Doodie Lo denied he molested the boy, but FTN Bae still doubled down on the allegations.

At one point, it appeared the troubling situation was headed to a civil trial. Doodie Lo sought a defamation lawsuit against FTN Bae. They both exchanged legal threats on social media as well.

It appears Doodie Lo is ready to move on from the matter. He took social media to accept her apology in the video below.