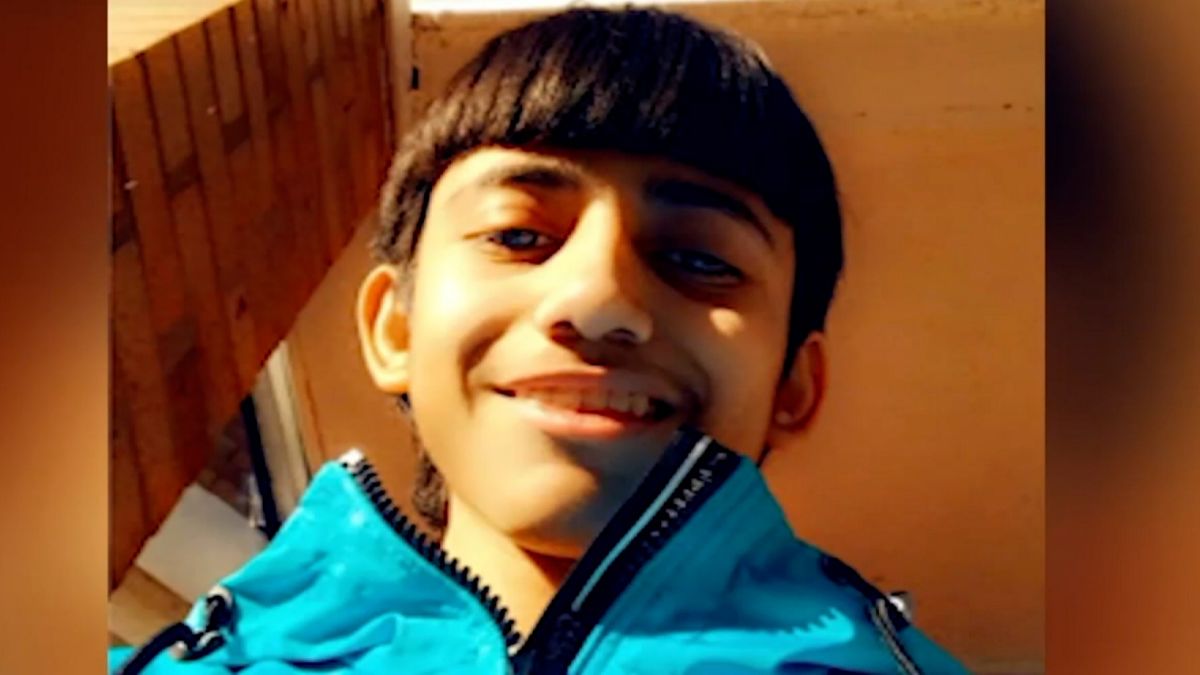 According to the Chicago Tribune, Foxx says the situation is sad and tragic but also says there is not enough evidence to bring murder charges against the officer, as he reasonably believed his life was in danger.

The death of Toledo sparked outrage locally and nationally as he was seen being gunned down by the officer on his body cam.

Debates broke out all over social media as some took the side of Toledo who threw his gun over a fence as the officer approached, while others blamed his mother, stating he was a thug who should’ve been inside.