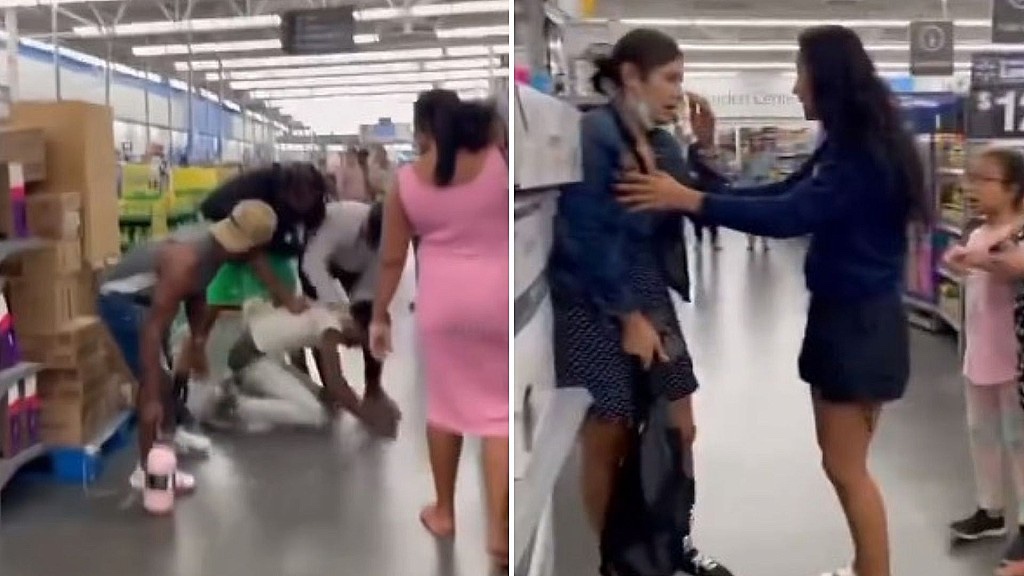 The environment outside and inside of Walmart has always been a little hectic, stories inside the popular store seem to get more unbelievable by the day.

Brendan Harvey of Miami Gardens approached a shopper from behind while in Walmart, pulling up her dress while touching her backside. He then pushed her to the ground and ripped off her underwear. The victim was screaming as he attempted to sexually assault her, according to the report.

According to Miami-Dade Police, other customers helped the woman “resist further attacks” from the suspect.

Harvey was in bond court on Monday. The judge notably unsettled said aloud, “This is pretty disturbing” while mentioning that Harvey was already on probation when the incident happened.

The judge told Harvey that he is to stay away from the victim and the Walmart store.

And sadly, this was all caught on camera.