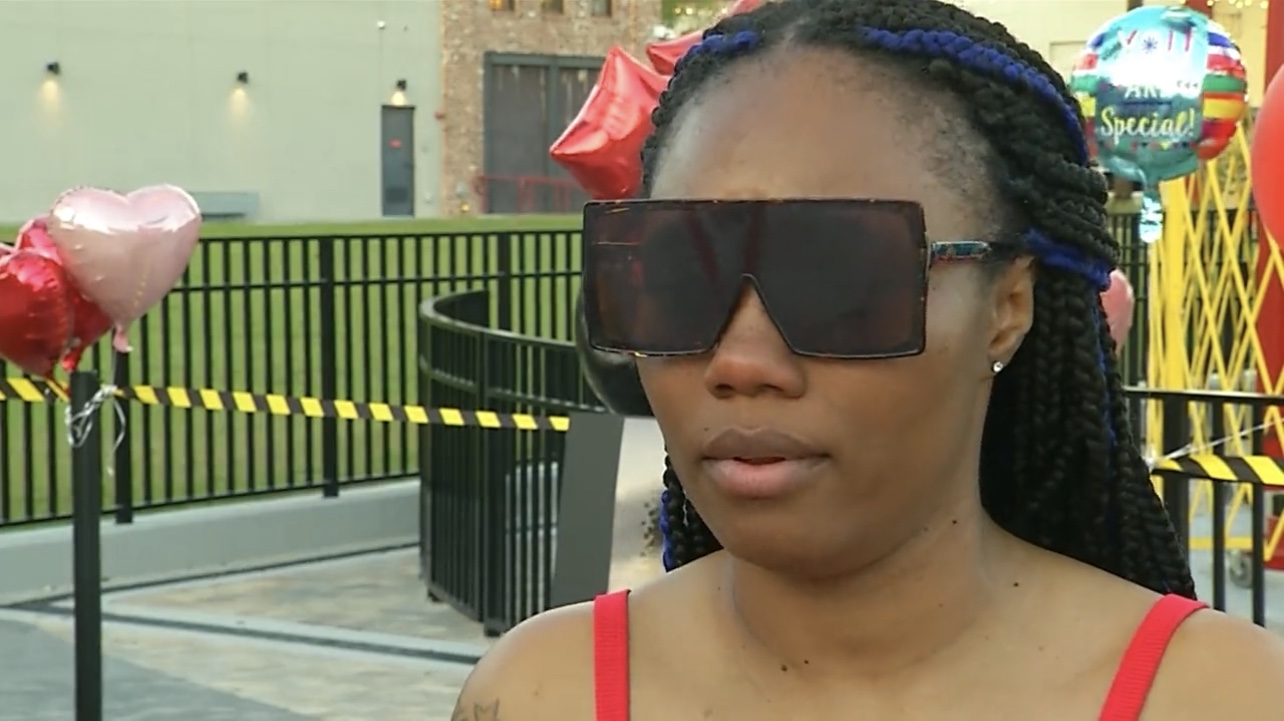 With the recent tragedy that happened to Tyre Sampson, the 14-year-old who fell from Orlando’s Free Fall ride, comes more pain.

Shay Johnson has made a name for herself and not in a good way. A few days ago, a vigil was taken place in honor of Tyre. Johnson made it known that she was a family member and that she was deeply hurt by the passing of her cousin. She even went on tv mentioning her last conversation that she had with him.

It was confirmed that in no way shape or form that she is related to Tyre Sampson by his mom. It also came about that Shay Johnson isn’t even her real name and that it’s Lewishena Browning. Since Tyre’s death, she has started a GoFundMe and many people have donated to it.

The family is asking people to not donate to the GoFundMe created by Browning, but to donate to the one that his mom, Nekia Dodd has created.