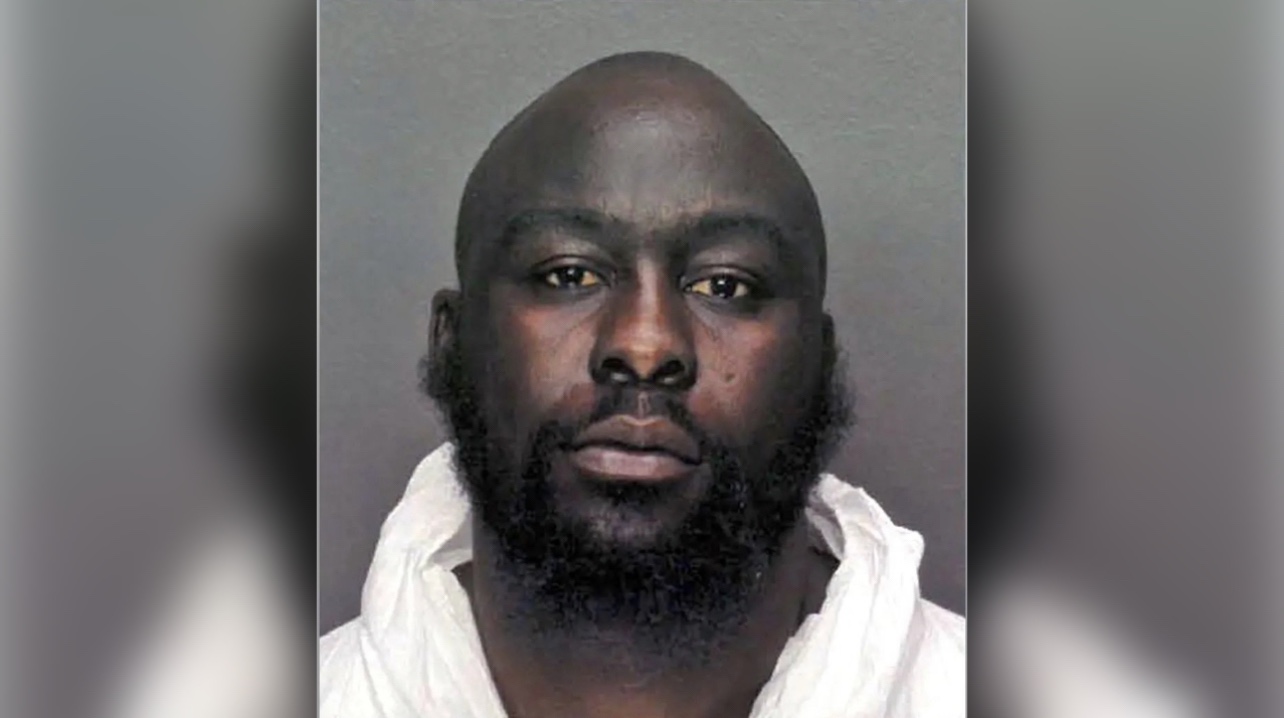 Jeremy Arrington, 31, has been sentenced to 375 years in prison for the 2016 slayings of 3 people, 2 in which were children. Authorities mentioned how this horrific situation allegedly stemmed from his anger over a Facebook post.

According to NBC, Judge Wigler sentenced Jeremy Arrington to three consecutive life sentences for killing 7-year-old Ariel Little Whitehurst, her 11-year-old brother Al-Jahon Whitehurst, as well as fatally shooting Syasia McBurroughs, a 23-year-old friend of the family who was visiting their Newark home in November 2016. On top of the life sentences, he’s being charged with burglary, criminal restraint and weapon charges.

Prosecutors said Arrington was outraged by one of of the stabbing victims, who had reposted a police alert on Facebook that named him as a suspect in an earlier shooting and sexual assault.

Arrington forced his way into the Whitehurst residence in broad daylight with a loaded gun and tied up all of the residents and tortured them with kitchen knives, prosecutors said. A young girl with autism, a friend of the family who was also visiting, managed to escape and called police while hiding in a closet.

Arrington would have to serve a total of 281 years of his 375-year sentence before he is eligible for parole.

“This defendant is pure evil and clearly deserves all 375 years in New Jersey State Prison for the terrible crimes he committed on Nov. 5, 2016,” Deputy Chief Assistant Prosecutor Justin Edwab said in a statement after the sentencing.