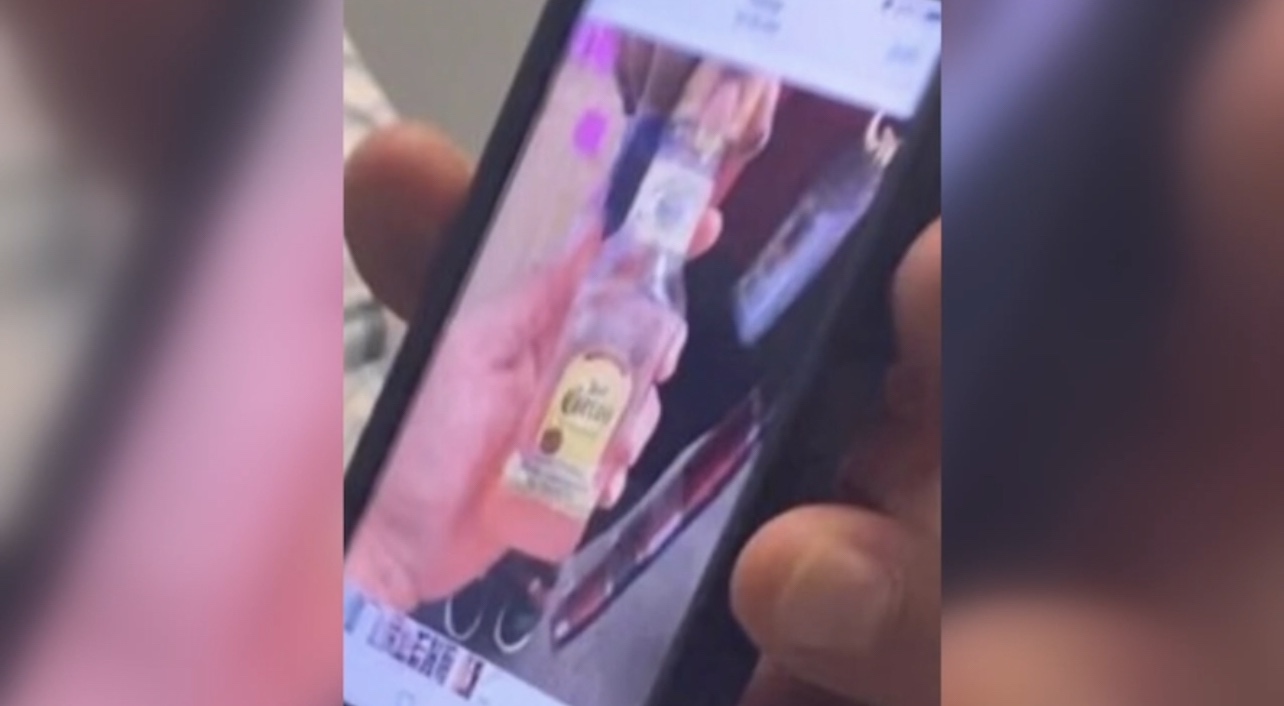 Parents at Grand River Academy in Livonia Michigan, grew angry after a student brought a Jose Cuervo Margarita mix to school to share with friends during snack time according to Fox 32.

This ready to drink alcohol was given out to a few students who thought it was juice. According to some of the parents that children drank the beverage mentioned how the kindergartner knew that it was alcohol and even told the teacher themselves what it was.

As soon as the school was notified about the incident, they immediately got in contact with the parent of the children who had drank the mix. Mothers Alexis Smith’s and another mom, Dominique Zanders, were outraged when they learned that their daughters had each had 5-6 sips of the drink.

“She felt woozy, a little dizzy,” Zanders said of her daughter.

“The girl poured it in her cup and she drank it and the girl ended up telling her what it is, and she went and told the teacher there is liquor in this cup, and the teacher gave her a funny face,” Zanders said.

While some parents blamed the school, others blamed the parents of the girl who brought the margarita mix to school for the incident.

“If your child knows what it is, nothing wrong with it – but they should know not to touch it,” Smith said. “That it’s not for kids.”