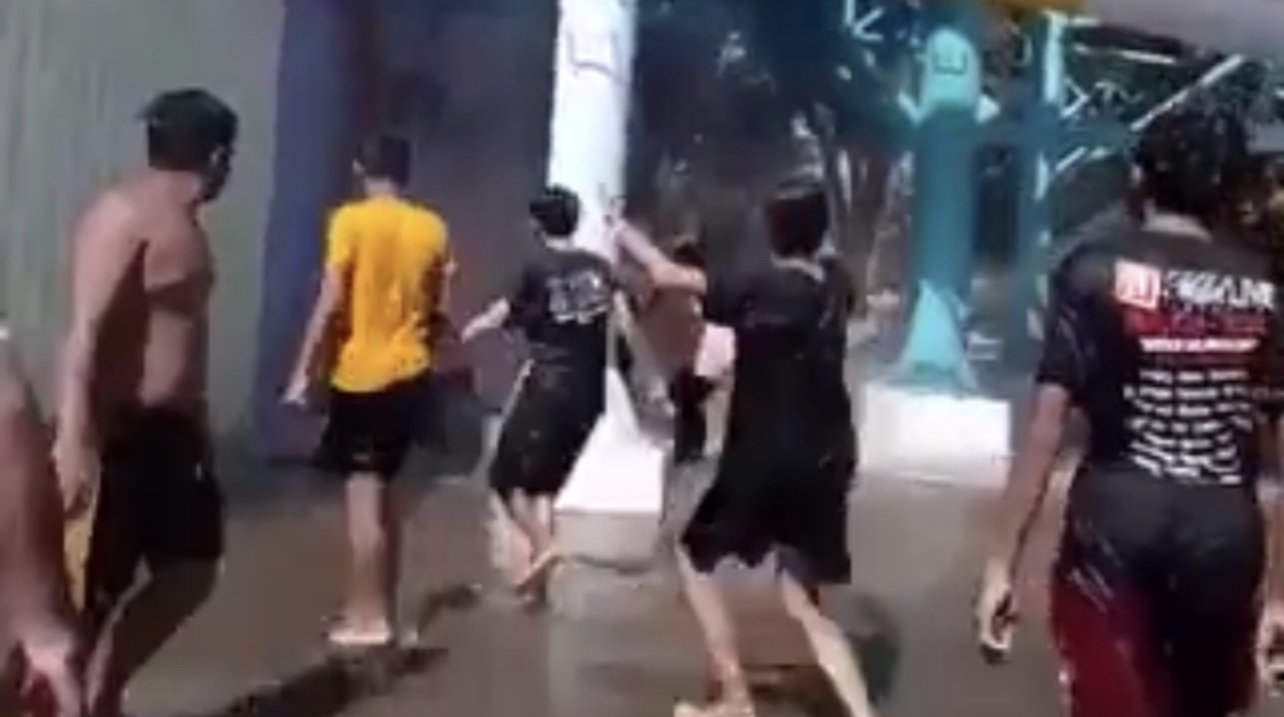 This terrifying incident took place at the Kenjeran Park in the city of Surabaya in the Indonesian province of East Java on May 7.

According to the Mirror, a section of the water slide collapsed, and riders plummeted from a height of around 10 meters to the ground below. 16 people were taken to hospital after suffering injuries following the terrifying ordeal.

According to reports, the collapse occurred because the ride had worn out and weakened over time.

It also was mentioned that the park’s management said it happened because it was overloaded and said maintenance was carried out on the slide about nine months ago.

The water park was closed after the incident and the police investigation into the cause of the slide collapse is ongoing.