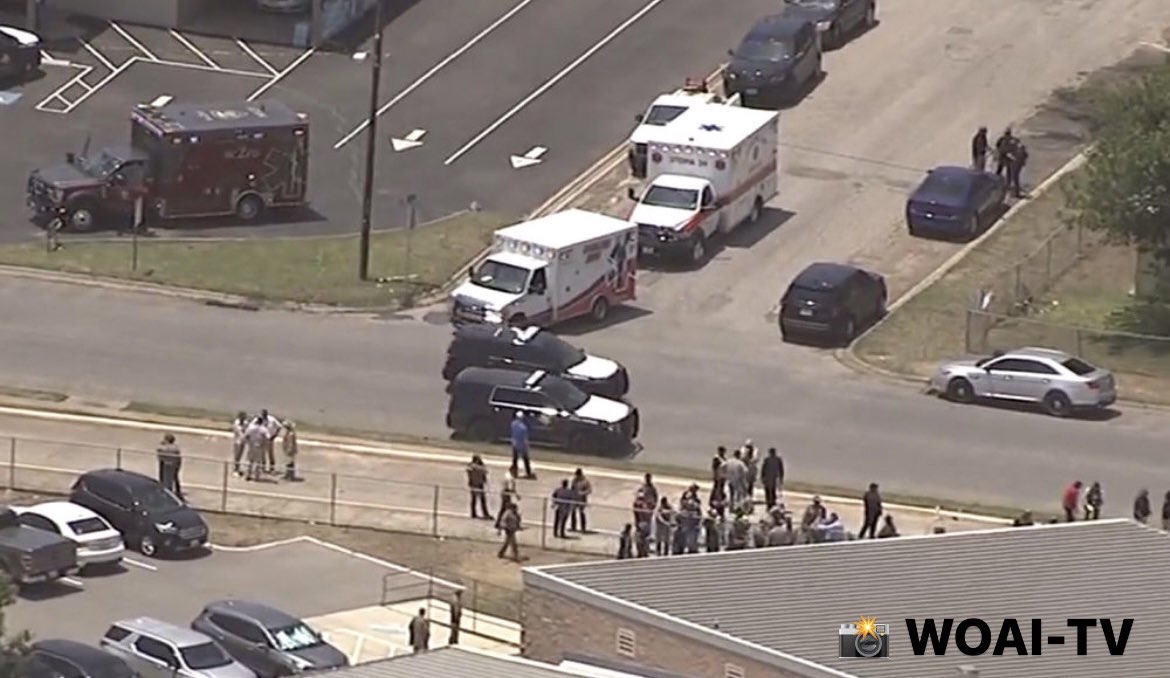 At least 21 people including 18 children are dead
after an active shooter incident on Tuesday sent a
Texas elementary school into lockdown, State
Senator Roland Gutierrez confirmed.

The suspect inthe shooting is dead, according to Abbott. Following the incident at Robb Elementary, children were
taken to the emergency room at Uvalde Memorial
Hospital, per a statement from the hospital.

This is 18-year-old Salvador Ramos. Texas Gov. Greg Abbott said he is the shooter who killed 18 students and at least two adults at an elementary school in Uvalde, Texas this morning.