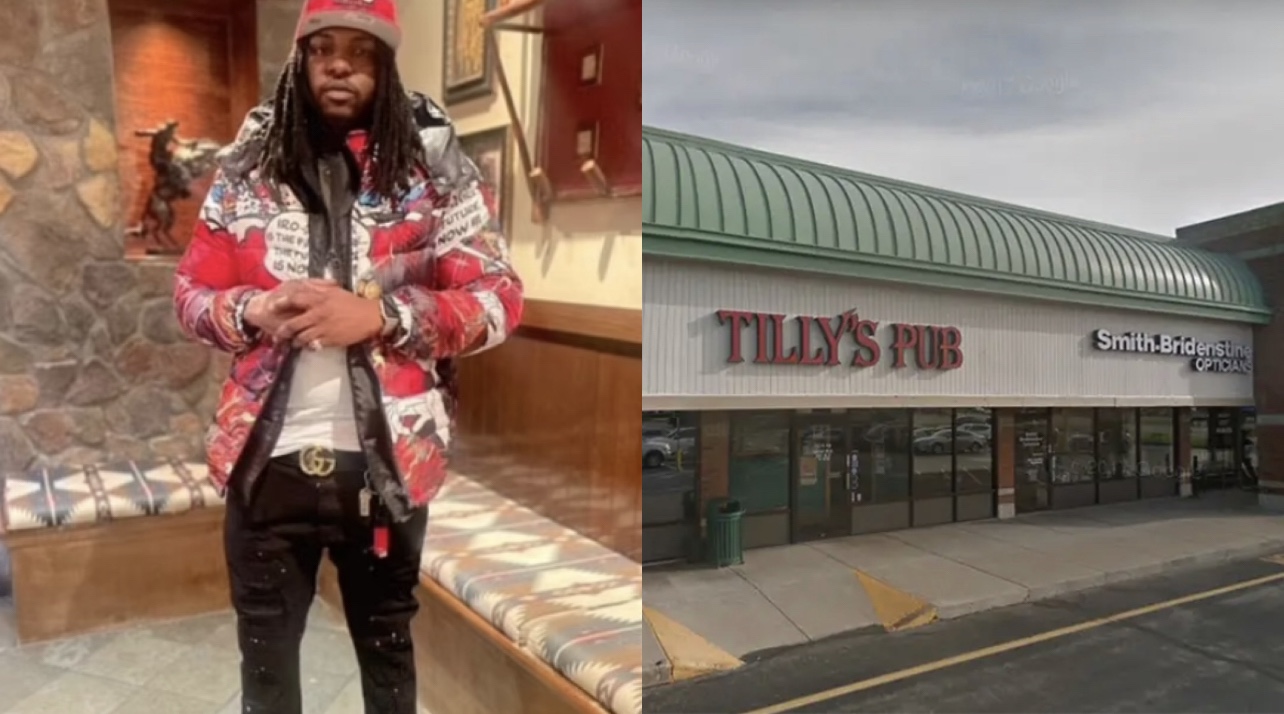 A woman in Indiana allegedly tracked down her boyfriend at a bar with an Apple AirTag and killed him by running him over three times with her car after she saw him with another woman..

Gaylyn Morris, 26, was arrested shortly after Indianapolis Metropolitan Police say officers responded to the parking lot of Tilly’s Pub in the 3900 block of East 82nd Street at about 12:30 a.m. They found 26-year-old Andre Smith in the parking lot underneath a vehicle.

A witness said Morris had told her about how she tracked down Smith with an AirTag, according to a probable cause affidavit for Morris’ arrest.

Investigators said Morris went to the bar and claimed to patrons that she and Smith were in a relationship and that he was cheating on her.

She allegedly swung an empty bottle at the other woman while inside — only to be intercepted by Smith, police said.

All three people were asked to leave the bar, but the woman who was with Smith stayed inside to wait for a food order.

A witness told police she watched from the bar as Morris “pulled forward and clipped the victim (Smith), and he went down, at which time… (Morris) then backed over him and then pulled forward and hit him for the third time,” the probable cause affidavit reads.

Morris got out of her car and tried to go after the woman who was at the bar with Smith before officers at the scene detained Morris, according to police.