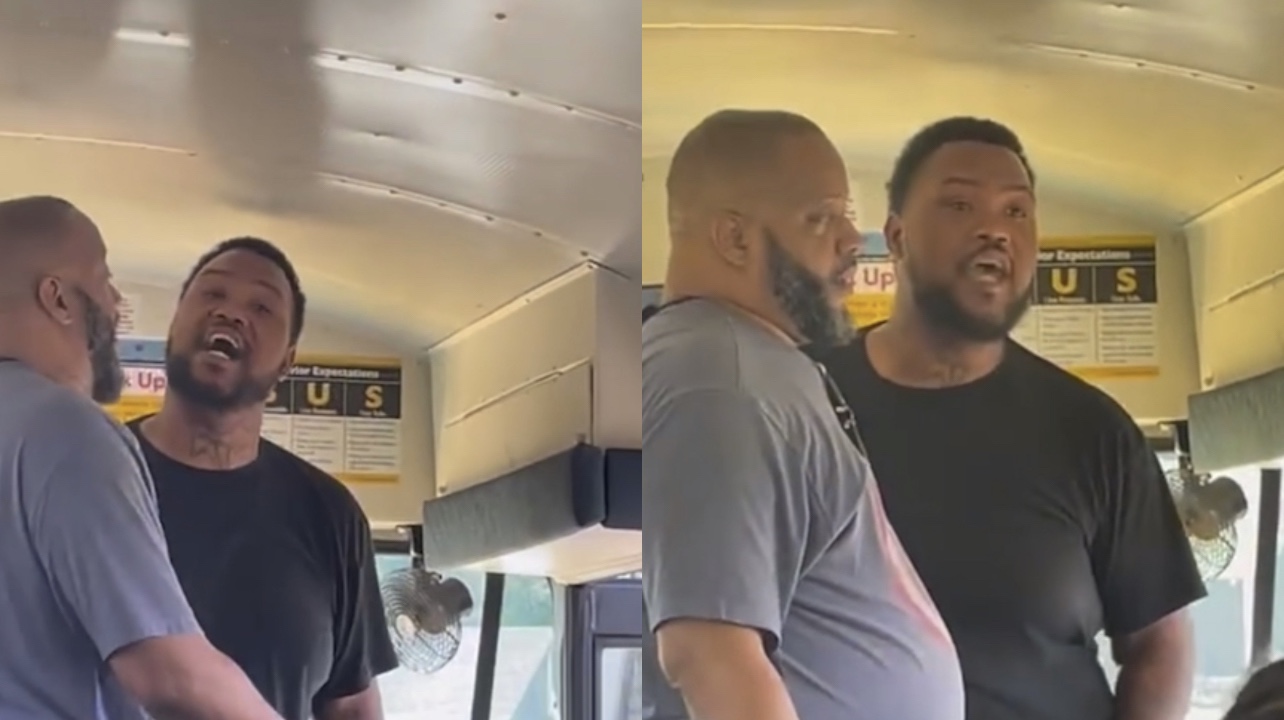 A video of a father cursing out a bus full of Carter Elementary School students because his daughter was reportedly bullied by one of the students has went viral.

The father went onto the Kentucky school bus enraged because his daughter told him that one of the girls was bullying her. He instantly started cursing at the girl, called her out her name, and threatened to flip over the bus with the children inside. In the video you can clearly hear that the students are in fear as they start to cry.

Carter Elementary’s principal, Jamie Wyman, sent an email to parents about the incident, saying a police officer with the Louisville Metro Police Department followed the bus in the morning and a school security guard monitored the bus stop.

Wyman also said the police department told her no one had been arrested.