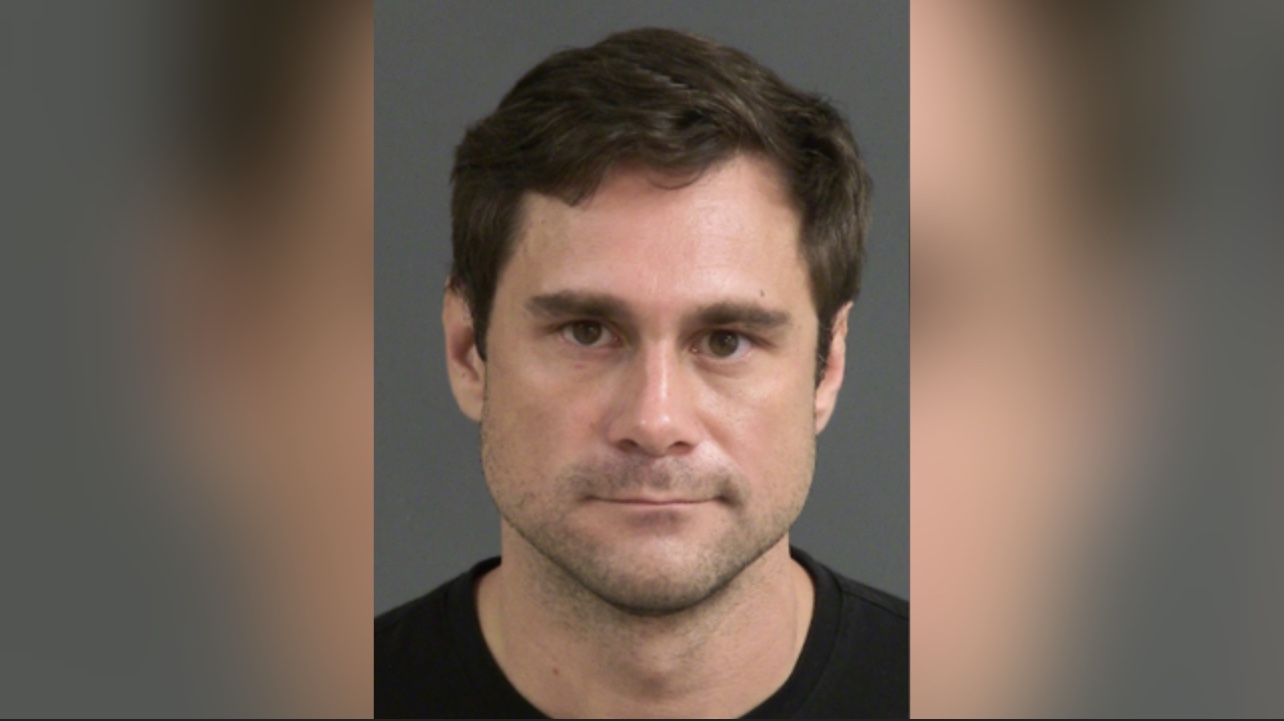 Joseph Oberlies, a 33 year old Mount Pleasant resident, was charged with first degree burglary and the destruction of human remains last Thursday but was released on a $60,000 bond later that day.

According to ABC News, Oberlies was placed on trespass notice multiple times after allegedly threatening to break in the home of his ex-girlfriend as well as harming her. His last notice was given a little over a week before he broke into his ex-girlfriend’s home.

While his ex girlfriend and children were out of town, Oberlies broke into her home. He was caught on her doorbell camera breaking into, leaving and returning around 4am, staying for a few hours. He began to damage the property by breaking furniture and tv’s with a hammer. After damaging all that he could, he took the urn of his ex-girlfriends deceased child and poured them into a garbage can.

Oberlies told officers that he was “black-out drunk” when he broke into his ex-girlfriend’s home and did the unthinkable.

The ex-girlfriend was said to have dated Oberlies for a few months earlier this year but broke up with him when she found out that he’d be out on bond for allegedly breaking into one of his exes house and stabbing her on August 5th.

The ex-girlfriend mentioned that if her and the children were home, she doesn’t know what could’ve happened and she’s in fear for their life.

Despite his previous charges, he was released on bail.