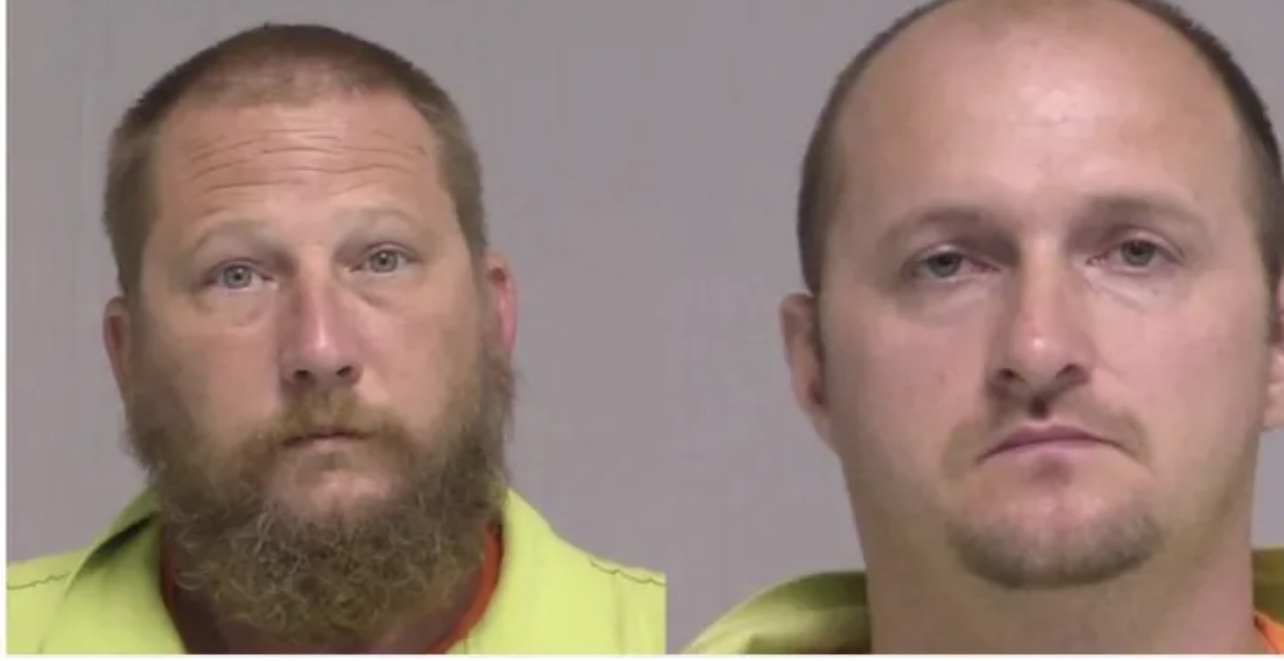 Two Florida dads were arrested after shooting at one another in a road rage shootout which resulted in them wounding each other’s daughters.

According to Action News Jax, Nassau County Sheriff Bill Leeper said William Joseph Hale and Frank Gilliard Allison were both taken into custody on Saturday evening and charged with one count each of attempted second-degree murder.

Investigators were able to determine that both Hale and Allison were “speeding, driving erratically, and brake-checking each other,” which he described as “getting in front of each other and applying the brakes,” in the moments before the shootings.

“What is scarier than one crazy driver with a gun? Two crazy drivers with a gun,” Leeper said at the close of the press briefing. “Thankfully, no one was killed in this incident. But it could have been very easily turned out that way because two people were acting stupid and let their tempers get the best of them. There could have been two dead kids because of two stupid grown men.”