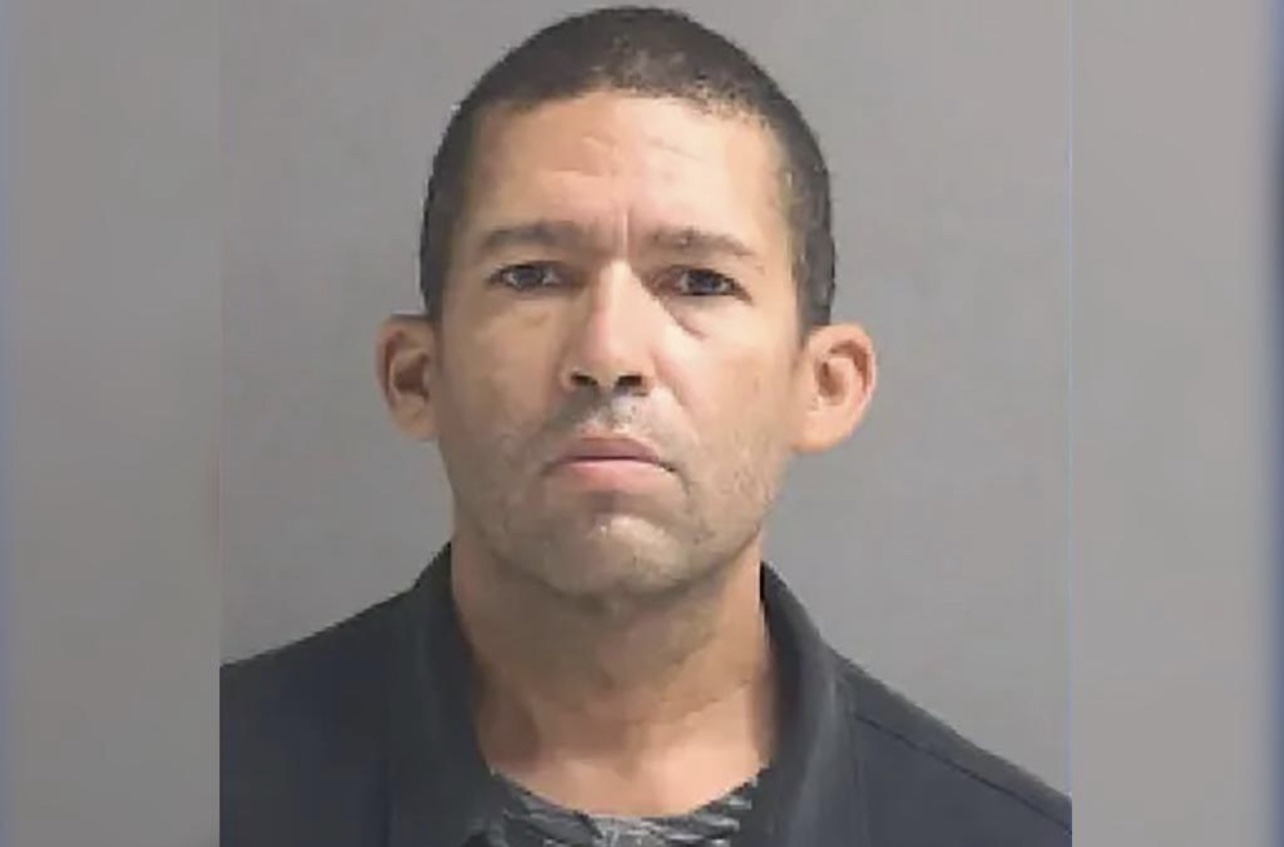 A Florida man has been accused of pouring bleach into a coworker’s Pepsi because they are difficult to work with.

Jerome Ellis, 48, was arrested on charges of poisoning and tampering with evidence.

On Monday night, Volusia County sheriff’s were called to a Dollar General store in DeLand, Florida after receiving calls about a possible poisoning. When deputies arrived on scene, the employee told them that he and Ellis got into an argument the day before and that maybe he was holding a grudge, according to the NY Post.

The employee then tells police that he left an open Pepsi bottle on the counter during lunch while he stepped away to go to the bathroom. When he came back and took a sip, he noticed it tasted and smelled like bleach.

Upon reviewing the footage, deputies observed Ellis pouring bleach in and around the Pepsi can before wiping the can down. They also noticed that Ellis spit into the can as well.

After approaching Ellis with the evidence, he ended up saying that he did it to get back at his coworker for “being difficult to work with.”