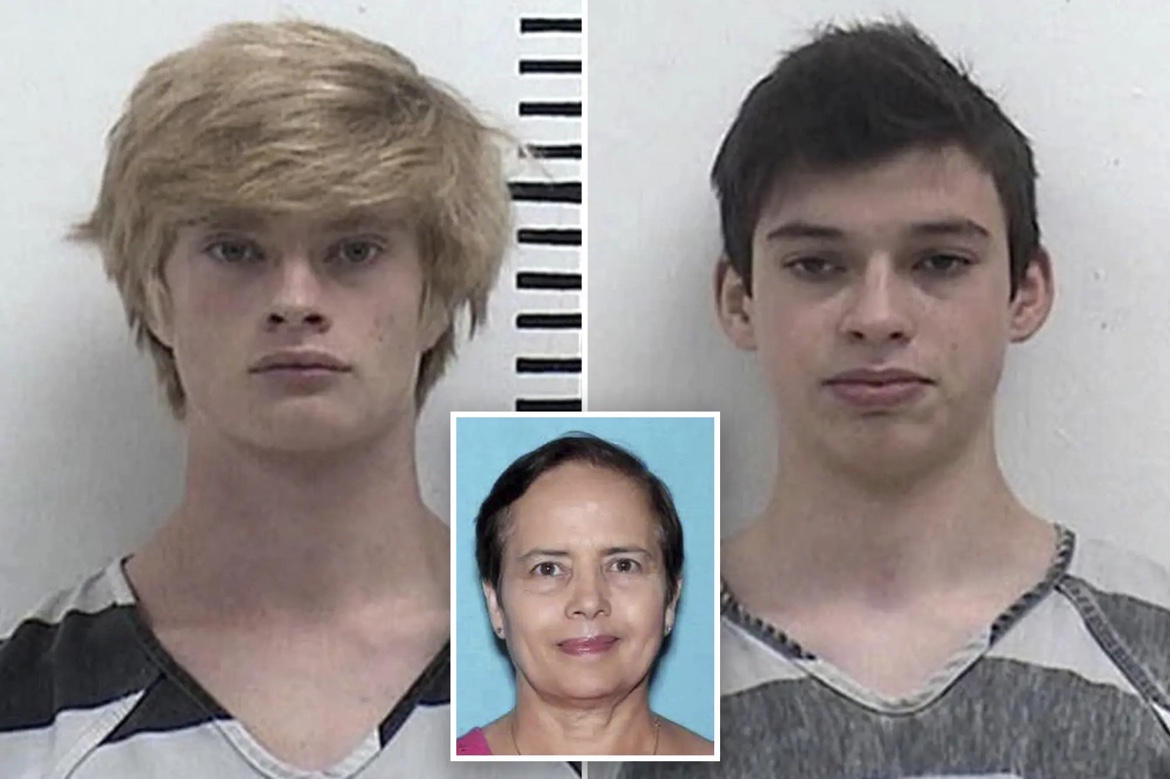 The two teens charged in the murder of a Iowa Spanish teacher will be held on $1 million cash bonds.

Willard Noble Chaiden Miller, 16, and Jeremy Everett Goodale, 16, have been charged with first-degree homicide and first-degree conspiracy to commit homicide in the death of Nohema Graber.

Investigators allege that one of the teens met with Graber at Fairfield High School on the afternoon of Nov. 2, 2021, to discuss their poor grade in her class. Graber later drove her van to a park where she was known to take daily walks after school, authorities say. Witnesses saw her van leaving the park less than an hour later with two people in the front seat.