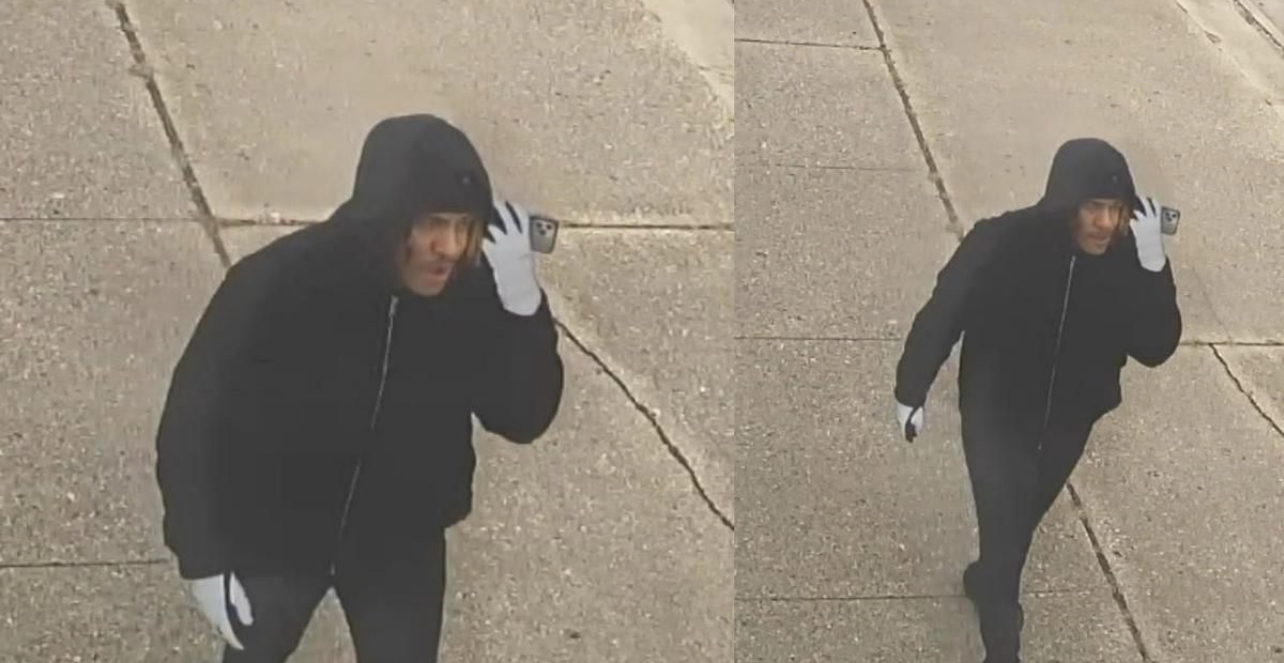 Over the weekend, a van was stolen from Collins & Stone funeral home in Rockford with a deceased body inside both found in Chicago but according to reports, they were found on separate days.

The van was found Saturday evening near Avalon Park in Chicago. Upon finding the van, police said that the body that was inside, was missing.

Earlier today, it was reported that the body was found on the 82nd block of Matnistee. It wasn’t reported if the body was still in the bag or not.

Rockford Police released the photos of the suspect who was seen wearing a black hooded sweatshirt, dark pants, black shoes and white gloves.

It isn’t clear yet how the van was stolen from the funeral home.

If you know any information, please alert the police.