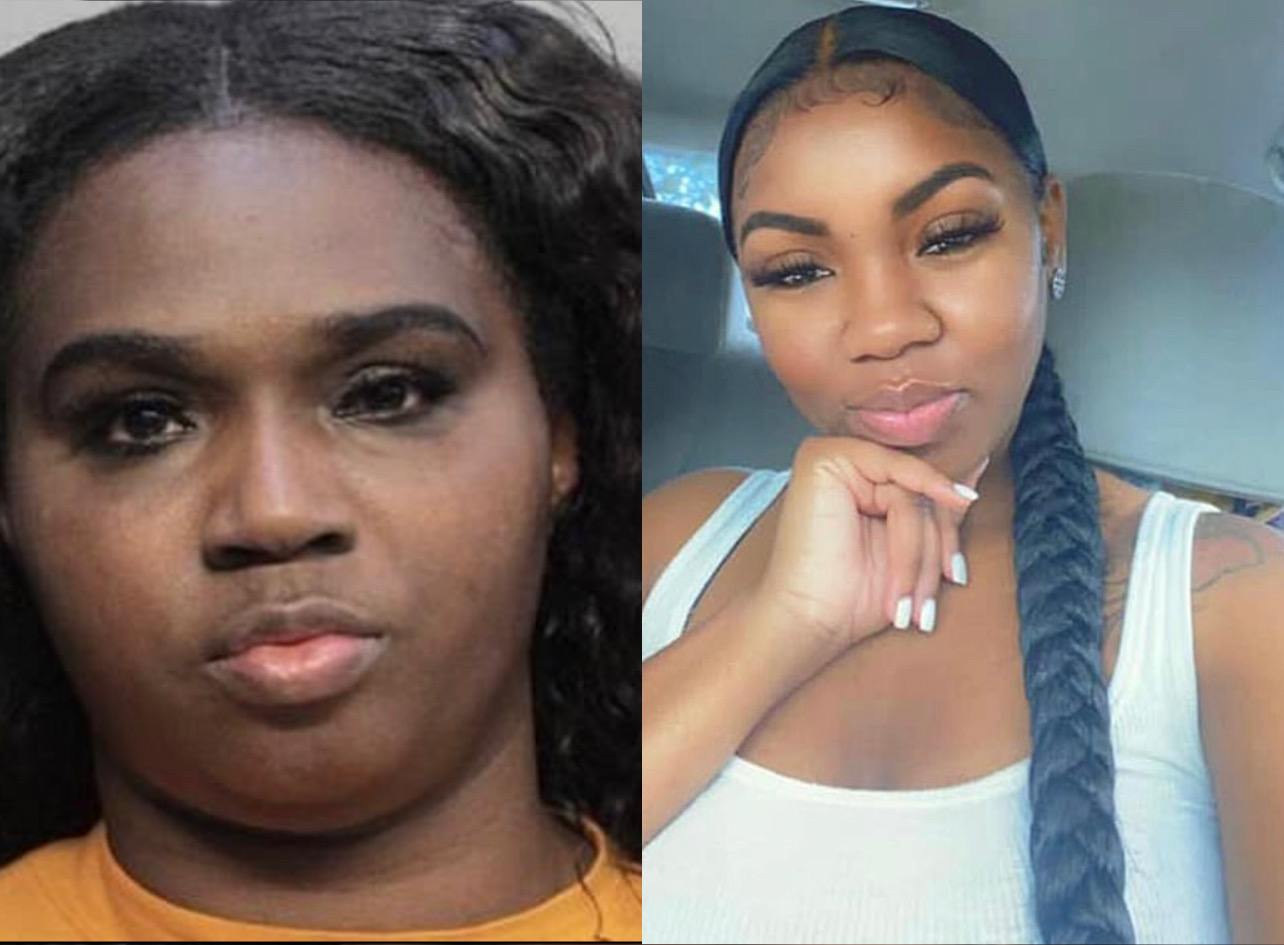 33 year old Jasmine Martinez, has been charged with first degree murder after using $15,000 in PPP loans to hire a hitman on her longtime rival, Le’Shonte Jones. Jones was a TSA agent at Miami International Airport and was tragically gunned down outside her house, also injuring her 3 year old daughter back in 2021.

Police say Martinez took out a $15,000 PPP loan for a beauty salon, that she allegedly owned, then took that money to hire a hit man, Javon Carter, to kill Jones.

Martinez has been threatening and harassing Jones since 2016 after she found out that she was dating her ex-boyfriend. In 2020 Martinez’s boyfriend, at the time, got arrested for punching Jones in the face and stealing her belongings outside of the courthouse where the two females had their hearing. Although Martinez wasn’t charged for that, she is a key witness in the case that’s still ongoing.

The warrant for that situation alleges that police investigating Jones’ murder go through jail phone records between Nelson and Martinez. During a call on Feb. 11, 2021, Martinez allegedly told Nelson that she was “ready to go kill” Jones and that Jones has to “die,” according to the warrant.

After the incident, according to DailyMail in March of 2021, Jones told police that Martinez had offered her money not to testify against Nelson, and had sent her a message on social media asking her not to tell police that Nelson was armed at the time of the robbery. And just a month before her death, Jones gave her deposition against Nelson to the police.

Romiel Robinson, Martinez’s boyfriend, reached out to Carter who withdrew $10,000 from the bank and hired him for the killing. Just hours after the killing, Carter was posting videos of counting large sums of money. A day after the killing, Robinson posted a lengthy status on Facebook denying the killing and even sending her condolences to Jones’ family.

This investigation revealed the video from Jones’ apartment that showed Carter running up to her and her daughter shooting. It also shows after he shoots, he uses a rental as a get away car.

All 3 suspects have been charged with first degree murder, on top of both Martinez and Robinson being charged with conspiracy to commit murder.