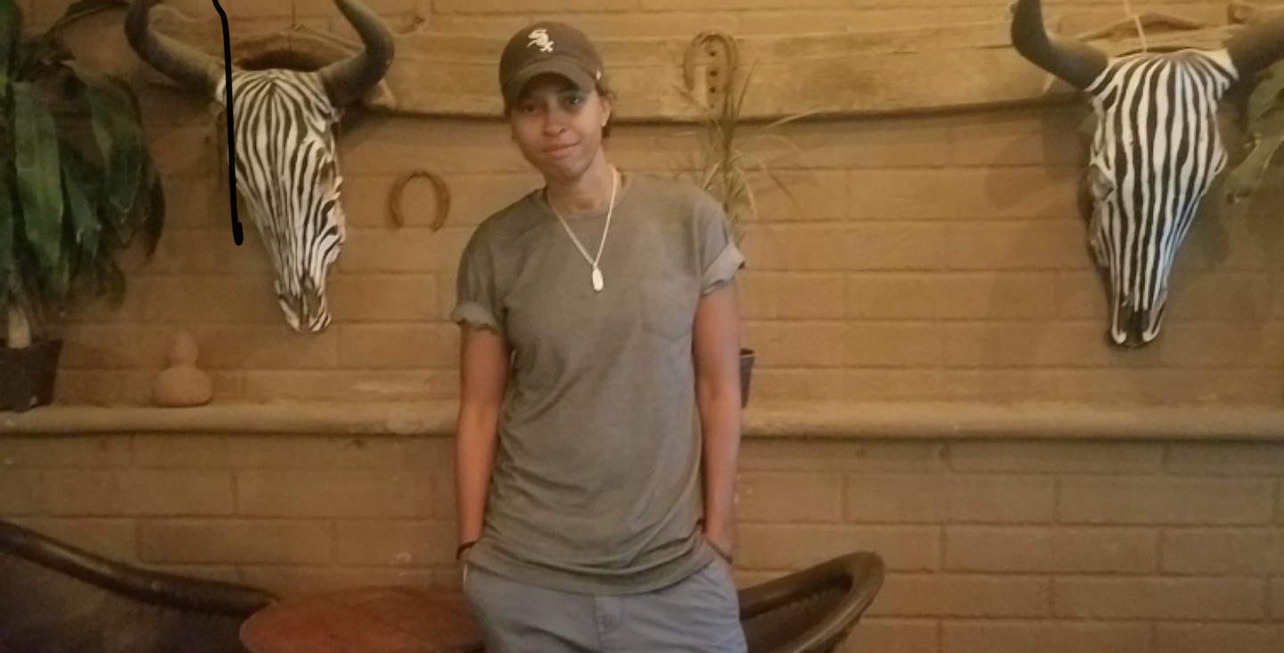 Irene Chavez, 33 years old veteran, was arrested outside of Jeffery’s Pub last December for battery. Shortly after being in a cell at the Grand Crossing Police Station, she was found hung. COPA initially ruled her death out as suicide and today they released the video of Chavez’s last few moments.

Just right before Christmas, CPD was called on Chavez by the workers of Jeffery’s Pub. In the reports, the workers told officers that she was intoxicated and that they had to escort her out of the club because she was upset at the fact that she couldn’t use the jukebox, although there was a DJ there. As the workers were escorting her out, she punched one and spit on another.

While being arrested, she makes it known that she’s a veteran and that she has PTSD.

“Ruin my life over f—ing self-defense,” Chavez said as officers placed her in the wagon. After, she yells at officers that she acted in self defense.

After arriving to the station, Chavez yells “it was self-defense!” “I’m a veteran, I have PTSD! Talk to my therapist!” according to the arrest report.

A little after midnight, Chavez yelled, “This isn’t funny!” and threw her boot at the window of the holding cell, the report said.

Chavez then goes silent for five minutes, prompting an officer to check on her through the window, where he sees her kneeling on the floor of the cell. You can see officers trying to resuscitate her before ambulance finally shows up and takes her to University of Chicago where she was pronounced dead.