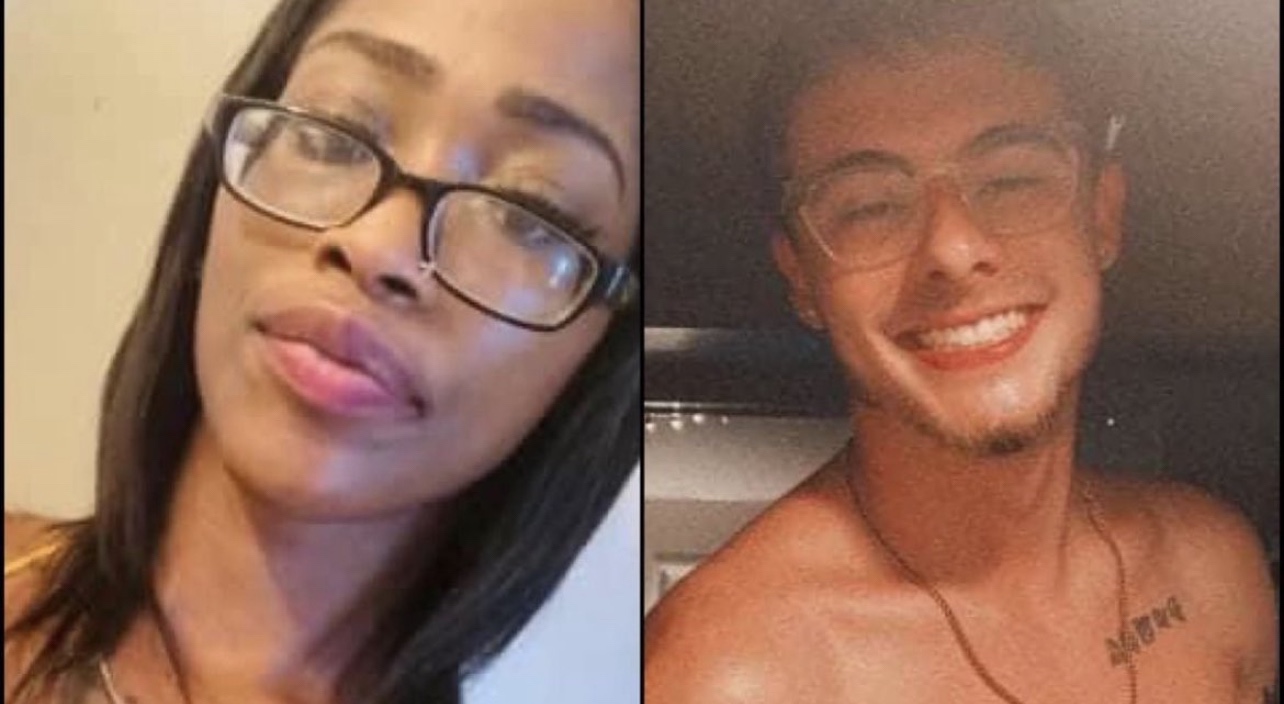 The family of 29-year-old, Asia Maynard is searching for answers in her death after Kansas City Police and examiners said that there were no signs of foul play and that she died of natural causes.

According to family members, Asia was a healthy 29-year-old mother of 4.

Family members told reporters that Asia went on a date with Isiah James Crown who according to The Kansas Defender, is someone responsible for other overdoses and deaths in the community.

Asia informed family members on February 18 that she was going on a date and never returned home. A call came into the police station the next day from Crown stating that the victim was unresponsive and stiff.

On February 20 Hallie Loomis, cousin of Asia mentioned that police had “decided to report her missing and that they had properly identified her and that she was deceased.” They also didn’t release any information on where she was found or the person that called in.

“When she got to the funeral home and we viewed her body she had blood in her eyes and her ears and her clothes were saturated with blood,” her mother Denise said.

Asia’s family deserves answers to their questions because this doesn’t seem right and the family needs to be at peace.

“I want justice done if he did it,” Maynard’s aunt, Rhonda Turner said. “Please in the name of Jesus, I know God seen everything and we want people to listen to us.”

Africans face racial discrimination in Ukraine, allegedly they are not being allowed to cross the borders
Target Raises Its Starting Pay for Some Jobs to $24 An Hour