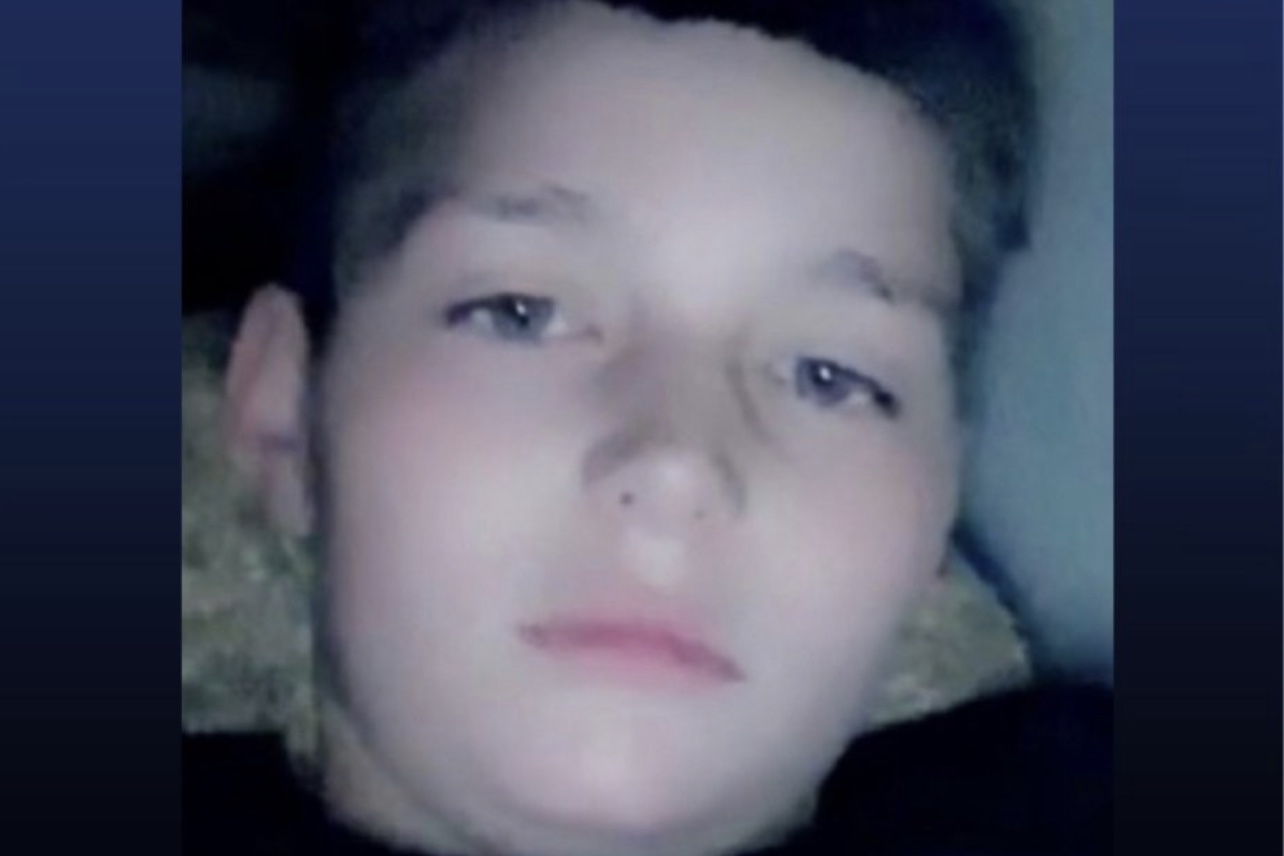 12 year old Thomas Siderio was fatally shot by a Philadelphia police office after allegedly shooting at multiple police officers who were in an unmarked patrol car.

According to The Philadelphia Inquirer, the police statement mentioned how 4 officers, who wore plainclothes, was parked in an unmarked car when they seen 2 underaged people standing on the corner. Police turned on their emergency lights once they seen one of them had a hand gun which allegedly caused Siderio to shoot at officers injuring one.

Two officers got out the car and began to chase Siderio as he began to flee, forcing an officer to shoot him twice in the back.

A semiautomatic handgun that was equipped with a laser and had been reported stolen, according to officers, which is why the 4 plain-clothed men were staking out in the unmarked car. Deputy Commissioner Benjamin Naish, who oversees investigations, said that they were led to that spot by several social media post that would help their ongoing gun investigation.

Although family said he was a troubled kid, he was known to still put smiles on people faces.

When asked why the boy was shot in the back, Naish said the fact that he was fleeing “doesn’t mean that he wasn’t continuing to be a threat to the officers.”