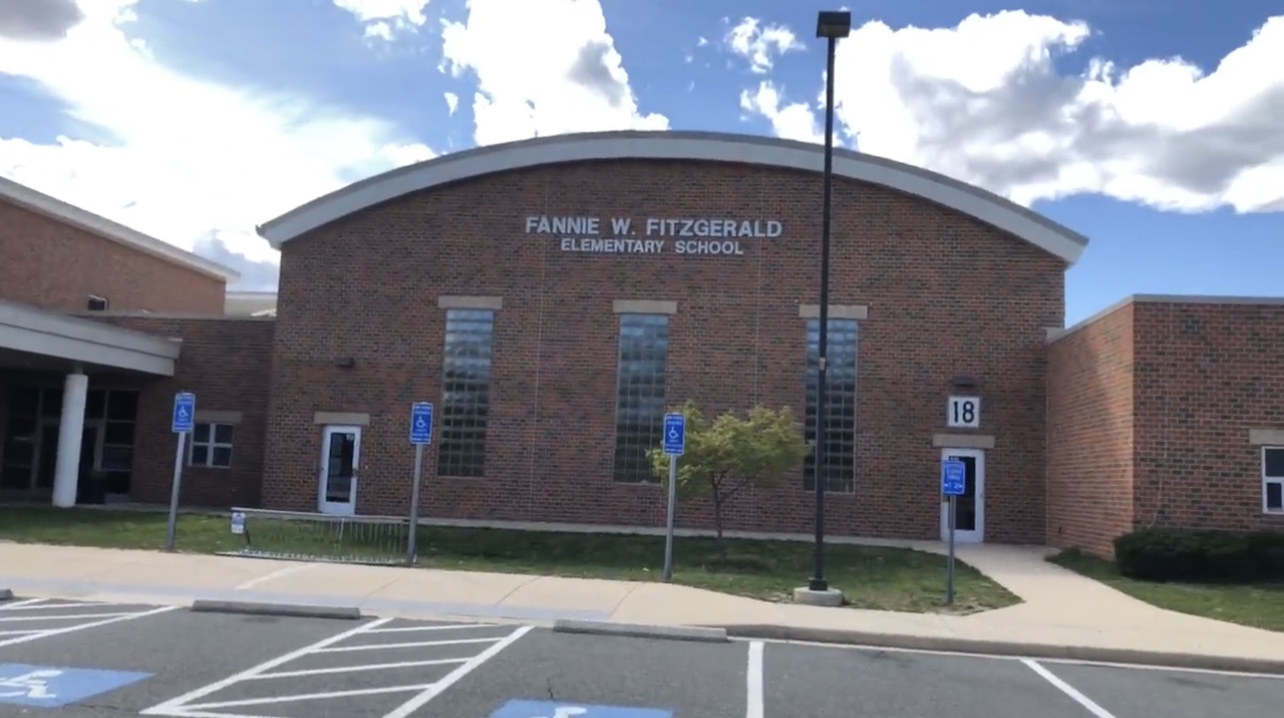 A substitute teacher at the Fannie Fitzgerald Elementary School in Woodbridge VA, has been arrested for allegedly slapping an 8 year old student who spit on him, according to police.

Since the slap, Eman Mohammed Alkindi, 44, has resigned from his teaching job, and has been charged with assault and battery.

The incident took place earlier this month. Officials say an 8-year-old male student became upset and spat on the temporary teacher who then smacked the boy in the face before exiting the classroom. Staff members reported the incident to school administration who notified authorities.

Alkindi was released on court summons and his court date is pending.